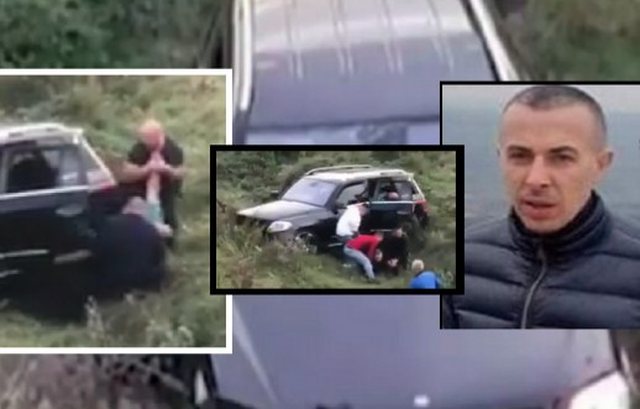 According to the decision of the Independent Qualification Commission, it turns out that the former prosecutor of Durrës, Arjan Ndoj, dismissed from duty due to connections with people from the criminal world, accuses Plarent Dervishaj, as the one who ordered the assassination of him, with one killed and two injured.

According to the KPC, after Arjan Ndoja's cell phone survived the assassination, various materials were found, including a video of the assassination of Plarent Dervishaj and his friends Julian Mecaj and Bashkim Haxhiu, who managed to survive despite dozens of bullets.

A video with several people burning a vehicle was also discovered on Ndoj's mobile phone, KPC states. KPC says that Plarent Dervishaj and his friends are currently under investigation by the SPAK in the Ndoja case and are accused by the prosecutor of ordering the attack on him.

Regarding the videos found, the Commission says that “It is not clear who sent the video to the subject of the re-evaluation and whether it was sent on the same day when the attack on Dervishaj took place, or a later moment. Arjan Ndoj was traveling from Durrës to Tirana in his vehicle driven by Andi Maloku and his friend Aleksandër Laho alias Pëllumb Muharremi known by the nickname Rrumi, the latter was one of the most light and shadowy people in the criminal world ".

At the Shkozet overpass, the prosecutor's vehicle was attacked by a barrage of bullets, where he and "Rrumi" were injured, while the driver Andi Maloku died a few days later at the Trauma Hospital.

Krum also says that "two photos of a person with hats that are not identified and that he seems to have available" were discovered on Rrum's mobile phone. 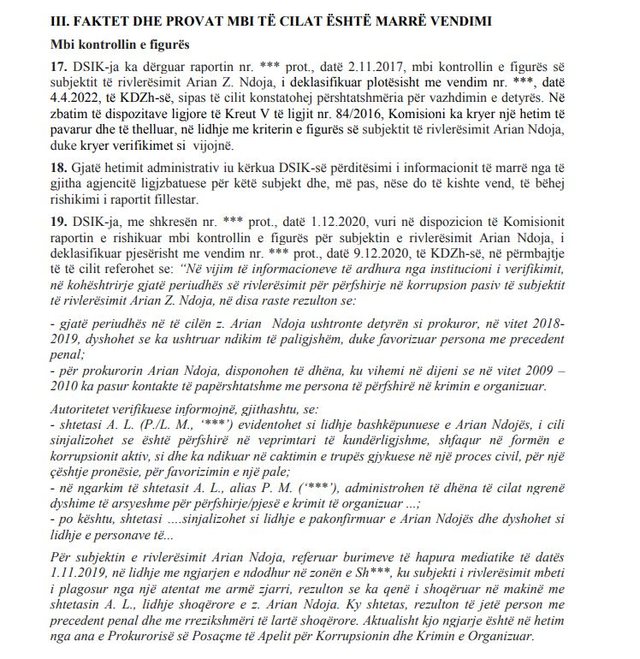