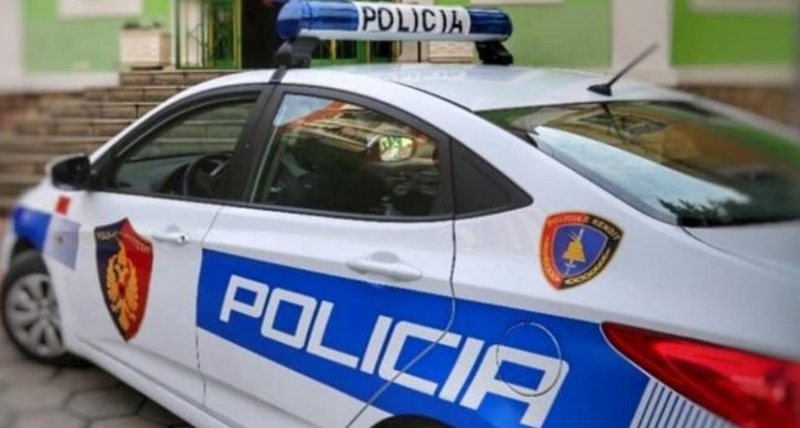 Another tragic event took place last night in the area of ??Qerret, where 4 Russian tourists were found dead in the sauna of a hotel, where other new details were revealed.

The first escorts to the police stations started at midnight on Friday. The members of the staff of this hotel, who were interrogated regarding the serious incident, fell prey to the escorts by the State Police.

It is also learned that the group of four people, consisting of Natalia Burenkova, 58, Sergei Burenkov, 60, Nikita Belousov, 37, and Ekaterina Burenkova, 31, respectively, were under the influence of alcohol at the time of their death.

Moreover, the victims were separated from the rest of the larger group with which they were.

Meanwhile, Russian citizens, who have already passed away and were transported to the morgue, have been wanted for hours, until the hotel manager found their bodies in the sauna.

Police earlier reported that a group of four people, consisting of Natalia Burenkova, 58, Sergei Burenkov, 60, Nikita Belousov, 37, and Ekaterina Burenkova, 31, were strangled in the sauna where they were staying.