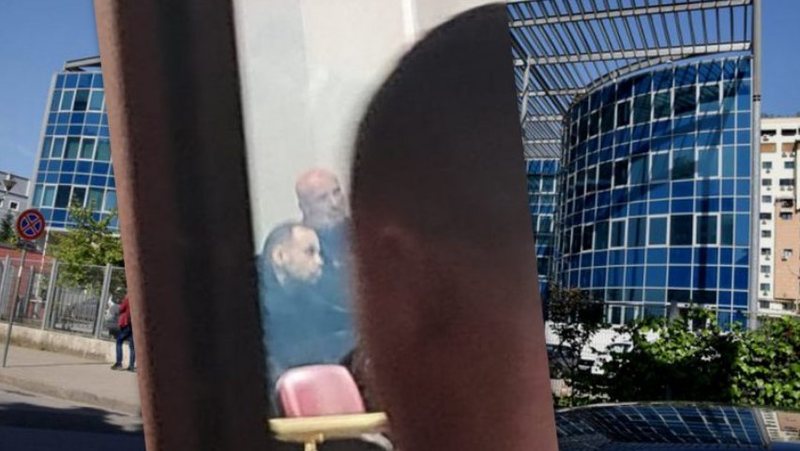 In the Special Court, GJKKO, the next court session was held this Thursday against the defendant Alqi Blako, former deputy of the SP. It is learned that the Prosecutor has presented in this session all the investigative actions carried out so far.

Meanwhile, the defense lawyers of Alqi Bllakos asked for a copy of the investigative file to familiarize themselves with the content.

It is learned that the session has been postponed to October 6, Thursday, at 1:30 p.m.

Alqi Blako, has been accused by the Special Prosecutor's Office of "corruption" and "abuse of duty", during the time he was Secretary General of the Ministry of Environment.

But in court, Blako disputed the accusations and stated that he had nothing to do with the expropriation of the land where the Fieri incinerator was built.

Blako has claimed that he, in the capacity of Secretary General, transferred the practice of land expropriation, but there is no direct connection because the law says that it does not provide that the Secretary General should deal with this procedure.

Meanwhile, he has stated that at the time when his father worked in the incinerator in Tirana, Blako was not Secretary General in the Ministry of Environment but worked in the Presidency and according to him "he had no opportunity to influence the employment of father".

We remind you that on May 14, 2022, the Appeal of GJKKO left Bllakon in prison, not accepting his request for release.