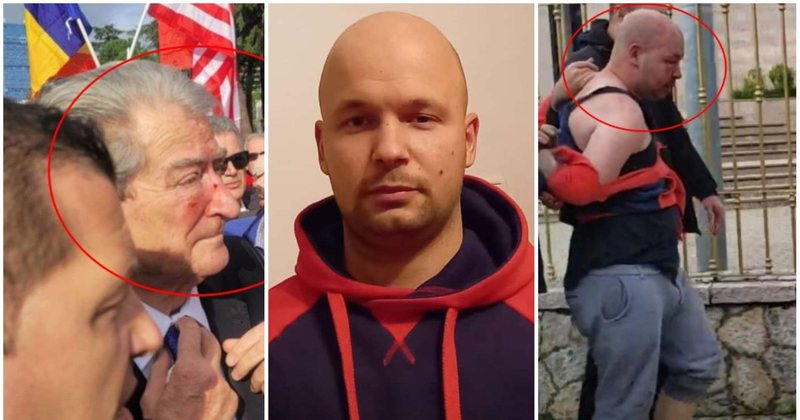 Ermira Kaçaçi, the mother of 31-year-old Gert Shehu, the person who hit the head of PD Sali Berisha, has stated that her son has been suffering from mental health problems for 5 years.

She told the investigators that Gerti took medicine continuously without interruption from the doctor Sadik Lala.

Ermira also stated that Gerti was not involved in any political party.

He always, says Ermira, when there are protests, he stays locked inside and does not leave the house.

According to the mother's testimony, her son has bipolar behavior, and recently he has not shown aggression.

The persons accompanying Berisha and Meta have also been summoned to the Tirana police department for testimony.

They will be questioned in the capacity of a witness, but also in the context of the neutralization of the aggressor.

Shortly before the attack, Gert Shehu had been to the Tabake mosque in Tirana.

As soon as he left there, he headed towards the march where he hit Sali Berisha.