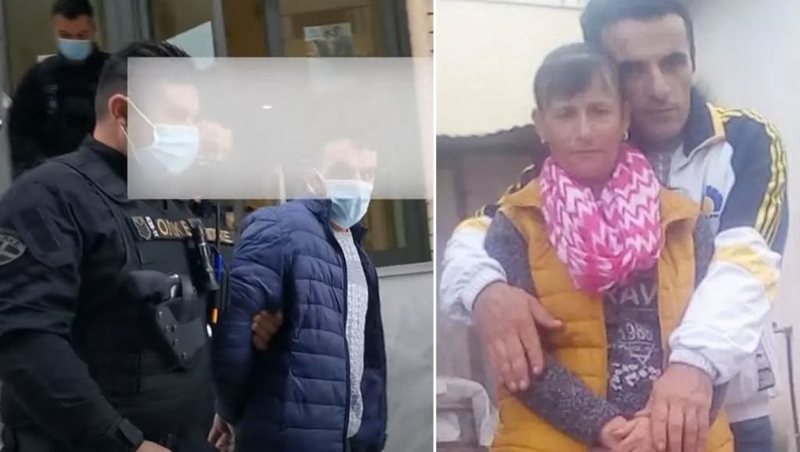 Residents of the village of Vlachioti in Greece are shocked by the murder of an Albanian woman at the hands of her husband.

Elona, ??36, was drowned by her husband, Festimi, 40. The cause is suspected to be debates between the couple, jealousy and according to the perpetrator of the murder, the woman's request to leave with her boyfriend along with the children.

According to Greek media, the 40-year-old had suspicions that his wife was cheating on him. During the last two days there were great tensions between them until Sunday, when in the bedroom, the 40-year-old strangled Elona with his hands.

According to the testimony of the perpetrator, the woman told him that she would take the children and leave.

Hours before the gruesome event, Festim had posted on social media a photo of him embracing the woman and showing everyone his love for her, but no one knew it would all end in tragedy.

The couple had 2 sons, 8 and 10 years old, who at the time of the murder were in the other room sleeping. They were taken into custody by Elona's brother, who lived in the same village. Festim and Elona worked in agriculture.

"Undiscovered Mediterranean pearl" / British tourists 'crazy' after Albania, 'The Guardian' shows the name of the athlete and 2 Albanian singers who introduced them with these beauties