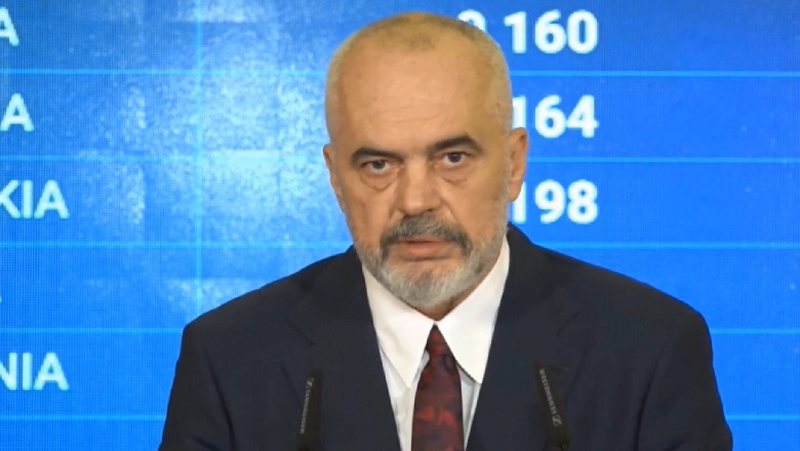 Albania has become an important part of evacuation plans for citizens fleeing Afghanistan, hosting thousands of people fleeing the Taliban regime. For this, our country has received thanks today from the president of FIFA, Gianni infantino.

"After a round of complex negotiations, FIFA can confirm that it has supported Qatar with the evacuation from Afghanistan of a second group of refugees linked to football and women's basketball. A total of 57 people, mostly women and children, arrived in Doha on Wednesday, October 20, on a charter trip.

FIFA leaders have worked closely with Qatar on evacuation efforts since August, with Albania recently added to the co-operation.

"We would like to express our sincere thanks to the Emir of Qatar, Sheikh Tamim bin Hamad Al Thani, as well as the Prime Minister of Albania, Edi Rama, who helped us with the humanitarian mission and for their assistance in relocating these members to safety. of the football community in the most difficult situations. "FIFA will continue to work for the evacuation of other members of the sports family", it was written in the FIFA communiqué, among other things.