They landed yesterday in The Hague, the urgent movement of the three former presidents of Albania is revealed 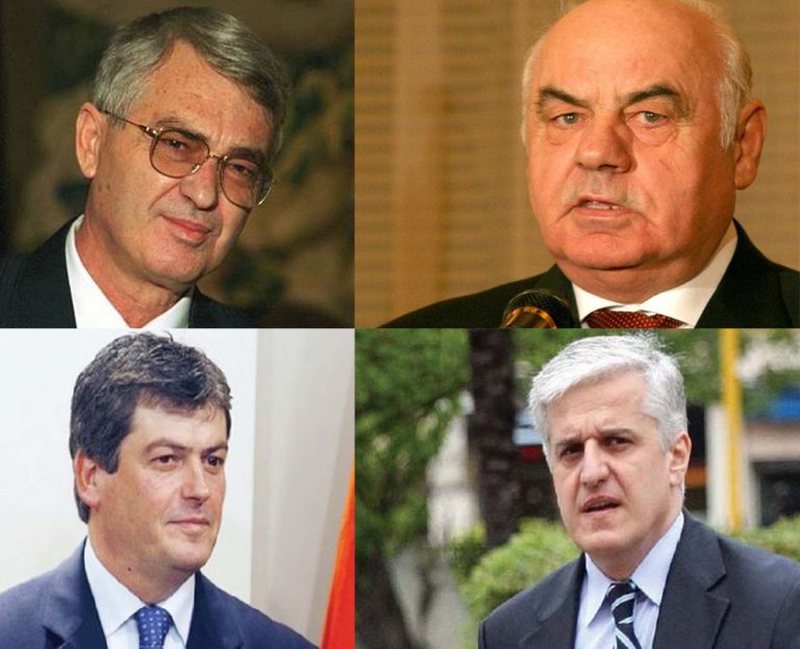 The former Albanian presidents are expected to meet with the former president Hashim Thaçi, the former parliamentarians, Kadri Veseli and Jakup Krasniqi, the former deputy Rexhep Selimi and others, who as former leaders of the KLA are being held in custody by The Hague.

The delegation of former presidents will also be joined by Behgjet Pacolli, former Minister of Foreign Affairs and Deputy Prime Minister of Kosovo.

We recall that earlier from Albania, Prime Minister Edi Rama paid a visit to The Hague, where the former leaders of the KLA are being held in custody. From Kosovo, they were visited by the religious leaders of Kosovo and the Speaker of the Assembly, Glauk Konjufca.

The British media 'whitewashes' Has: 'Little London' that lives on the money of immigrants in England