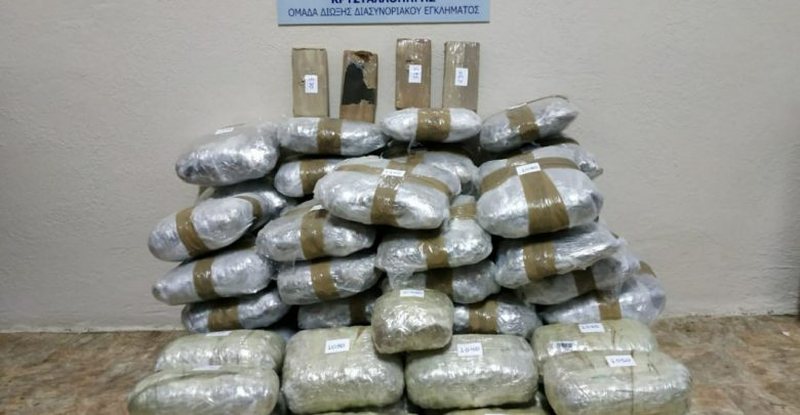 The Turkish gendarmerie and police have seized 1.5 tons of drugs coming from Albania. Official sources suggest that the drug is of the cannabis sativa type and was found in a coastal area, hidden in a wooded area.

Since the operation, three people have been arrested so far.

According to Turkish media, the police had received information that during these days in the area of ??Mugla a large amount of drugs would arrive from Albania. Immediately after receiving the information, the control of the territory started, ascertaining the floating vehicle that entered the area to leave the large amount of drugs. After ascertaining the vehicle, the police went to the place where it was suspected that the narcotics had been left, seizing it.