Official / It was decided at the government meeting, Eugena Tomin is given the important post 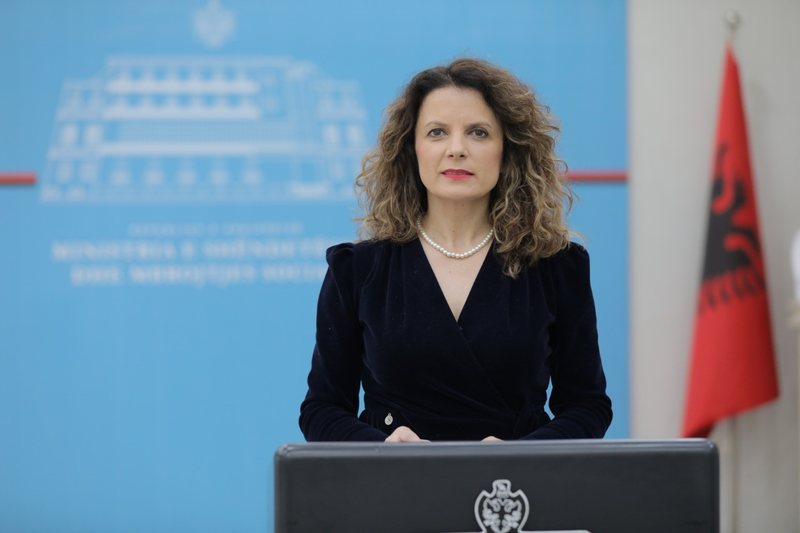 The head of the epidemiology service at the IPH, Eugena Tomini has been appointed Deputy Minister of Health.

The decision was taken at the government meeting and has already been published in the official gazette.

The court hearing for Judge Enkelejda Hoxha and doctor Edvin Prifti, their request is clarified and the time when the final decision is expected to be taken by the Special Court of Appeals