Accused of bribery, the former President is sentenced to 17 years in prison 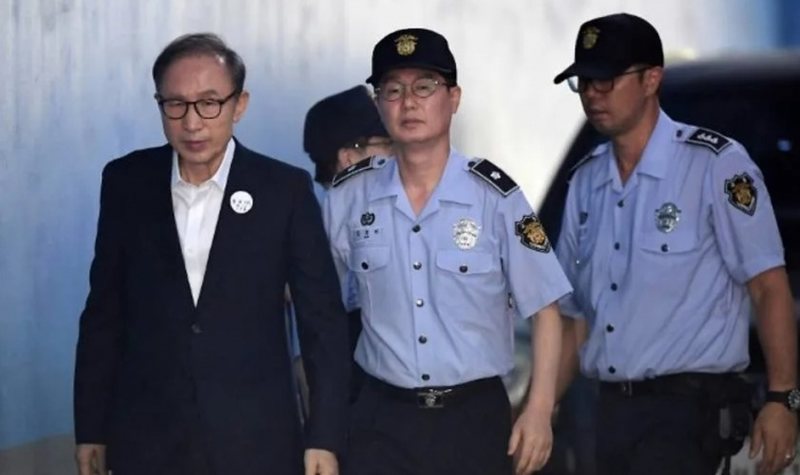 Former South Korean President Lee Myung-bak was forced to return to prison yesterday (October 29th) after the country's Supreme Court upheld his claim to 17 years in prison for bribery.

Conservative Lee, served as president from 2008 to 2013, and had come out on bail pending a decision because he had previously appealed the Court of Appeals decision. But the Supreme Court upheld the decision of the Appeal and yesterday the police were seen at his home in Seoul.

International media write that the decision of the Supreme Court is not subject to further appeal and already at the age of 78, with a sentence of 17 years, former President Lee is likely to die in prison if he does not receive the presidential pardon.

The four former South Korean presidents are either behind bars or have served prison sentences, often as a result of investigations launched by their political rival rivals.

Lee was first convicted of embezzlement and accepting bribes in late 2018 and jailed. The Court of Appeal later increased his sentence to 17 years, but gave him the opportunity to appeal to the Supreme Court

The Supreme Court on Thursday upheld his sentence of 17 years in prison for embezzling $ 25.2 billion (US $ 22 million) and accepting bribes totaling $ 9.4 billion.