Analysts in the US sound the alarm: This is what Russia is preparing to do in Ukraine 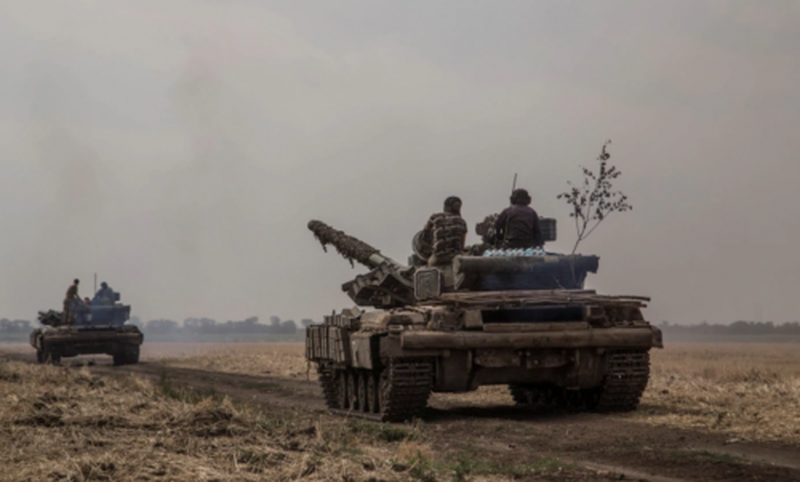 Analysts of the Institute for the Study of War (ISU) in the United States of America have sounded the alarm saying that Russia is preparing for a long war in Ukraine.

According to them, Russia has prepared a budget that would increase industrial spending by 10 billion dollars and support the war effort.

IS reports that the Main Directorate of Military Intelligence of Ukraine (GUR) says that the Military-Industrial Commission of the Russian Federation, headed by Russian President Vladimir Putin, is preparing to change the state defense order program by early September to increase spending with 600. -700 billion rubles (approximately 10 billion dollars).