"The ship was shaken by UFOs"/ The sailor's confession: They surrounded us and... 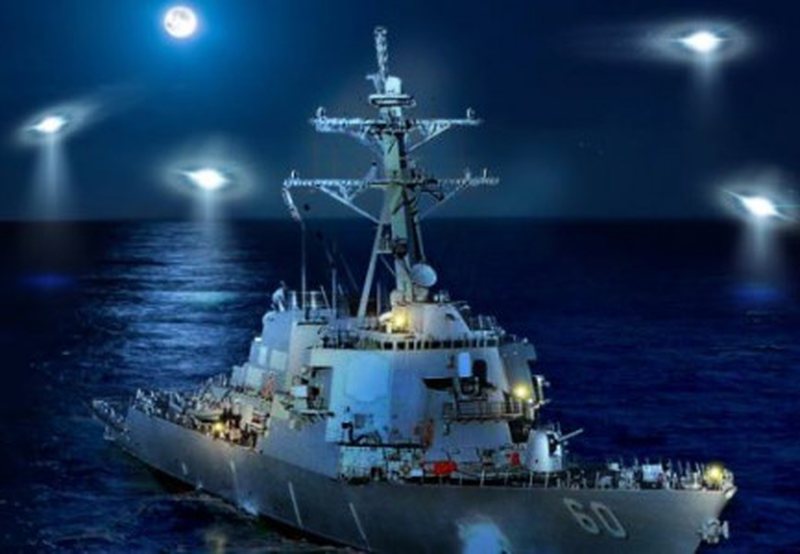 A sailor has declared that he has seen mysterious objects that came around the American ship. He was on board the USS Paul Hamilton when the crew reported that there were "many" UFOs surrounding the craft as it sailed in the Pacific Ocean, reports The Sun.

This is one of many incidents described in documents accidentally released by the US Navy last year. One of Paul Hamilton's sailors has broken his silence and spoken about what he saw.

Jeremy Corbell is a leading UFO investigator who said the sailor saw the objects "going in a different direction", which begs the question "who were they and where did they come from?"

In a video clip released by the Pentagon, one of the objects can be seen on the ship as one of the sailors is heard describing what could be seen during the July 2019 incident.

"There are a lot of unmanned aerial systems in the vicinity of Paul Hamilton," the sailor is heard saying.

The leaked report says that four systems were seen around 2:40 am and they stayed for about two hours and twenty minutes. Pentagon officials took the unprecedented step in 2010 of releasing several extraordinary videos showing UFO "encounters".