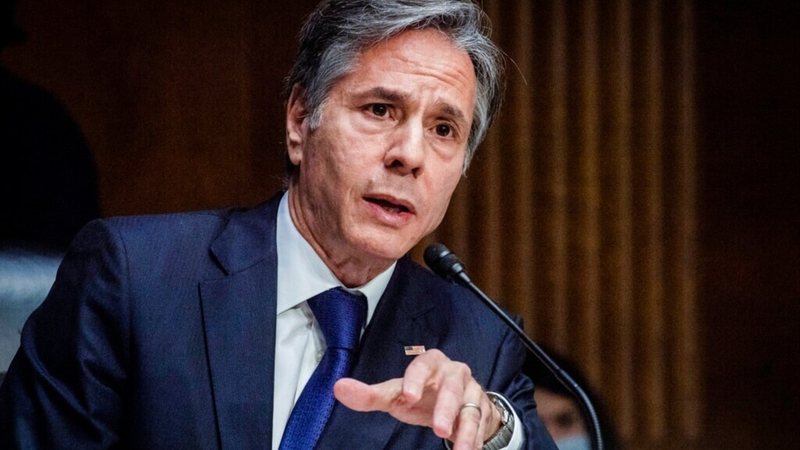 US Secretary of State Antony Blinken told U.S. lawmakers Tuesday that the Biden administration is prioritizing the evacuation of Americans and Afghans working for the VOA (of which VOA is a part) and the National Endowment for Democracy in Afghanistan. . The effort comes as the United States explores ways to send millions of dollars in direct aid to Afghans rather than to the de facto Taliban government. VOA's Congressional Correspondent Katherine Gypson reports.

The de facto government of Afghanistan - the Taliban - was warned on Tuesday by top US lawmakers that further sanctions could be imposed on them.

On the second day of testimony in Congress, where he faced tough questions about the Biden administration's strategy for chaotic evacuation at Kabul airport last month, US Secretary of State Antony Blinken pledged $ 64 million in new US aid. dollars will go directly to the people of Afghanistan and not the Taliban.

"I do not want to embellish this fact because we know that while the Taliban seek and will probably support and protect basic humanitarian aid through these agencies, such as food and medicine, when it comes to helping women and girls, it may be different. "So we will be very focused and we will try to make sure that that aid goes directly to them and is effectively monitored," said Secretary Blinken.

But the fate of thousands of Afghans who helped the United States and were promised special visas to leave Afghanistan - remains uncertain, with lawmakers on both sides of the political spectrum saying the Biden administration has not yet done enough to speed up the application process.

"Excluding those who arrived before the fall of Kabul, you evacuated 705 of the nearly 20,000 top visa applicants. What happened to those people?" Asked Republican Sen. Jim Risch.

U.S. officials say they are still working to evacuate Americans and Afghans from the country, but the top Republican on the Senate Committee on National Security and Government Affairs says the total number of Afghans at risk is even higher than pritej.

"We estimate that some 30,000 endangered Afghans were evacuated out of about 60,000," he said. "These are the figures we calculate, as we can not get accurate figures from the administration," said Senator Rob Portman.

After weeks of unrest, Secretary Blinken vowed to prioritize the evacuation of Afghans working for the US Global Media Agency, who are now hiding in Afghanistan.

"There are about 550 employees and family members from VOA, Radio Free Europe, Radio Liberty, who were not evacuated. Is the department giving priority to their evacuation? asked Sen. Chris Coons.

The US and its allies evacuated 124,000 people - mostly Afghans - from Kabul airport, most of them from August 15 until the last US military flight from Afghanistan on August 31./VOA

France makes the unexpected decision, withdrawing ambassadors from the US and Australia

A new cure to fight Covid-19, here's when the application starts

Drugs were found in his house, the sister of the famous actress is arrested

Why the world needs a Plan B to escape: Covid-19 is a warning, another pandemic could be…

She went on a trip with her fiancé, the 22-year-old suddenly disappears

Boris Johnson travels to the US, the reason is revealed

The father kills the girl on her birthday, then shoots himself

The fishermen are stunned, they see with their own eyes the moments when the shark is swallowed by the sea monster (VIDEO)

Asked for the vaccination certificate, the 24-year-old is brutally beaten by three women

The customer orders the hamburger, incredible what you find inside it