"None of us likes to be told what to do", the US ambassador to Serbia was blunt: the US cannot tell the EU who... 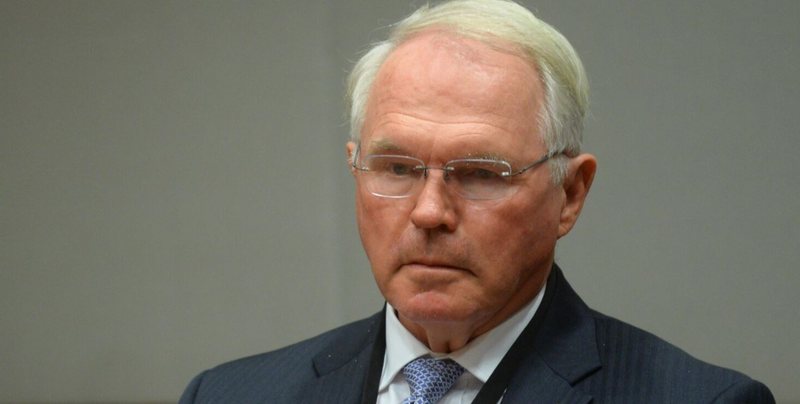 The American ambassador to Serbia, Christopher Hill, said on July 5 in Belgrade that the United States of America and Serbia should find common interests and start honest talks about the differences they have.

"In the next 140 years of bilateral relations, Serbia and the USA will have a lot of work to do. The US understands the importance of this part of the world and that is why relations with Belgrade are extremely important for us", said the American ambassador during his visit to the Faculty of Political Sciences in Belgrade at the opening of the two-day conference "Serbo-Serbian Partnership American through the ages".

The conference, which takes place today and tomorrow, was organized by the Center for United States Studies of the Faculty of Political Sciences, on the occasion of marking the 140th anniversary of the establishment of diplomatic relations between Serbia and the USA.

"It is not up to the US to tell the EU who should be its member and who should join it when, but it is up to the US to say that we must continue with the project of a Europe full, free and at peace," said Hill and added that relations with Europe, including Serbia, are very important to the US.

He said that Americans and Serbs share common traits.

"None of us, Serbian or American, likes to be told what to do. But I think we should listen to each other better, understand each other. Basically, we need to understand a little more about what logic is in our relationships," he said.

He also mentioned the war in Ukraine, saying that the Russian occupation in that country poses a danger to everyone.

Earlier, during a visit to Nis in southern Serbia on June 27, he said that "Serbia must redouble its efforts and return to Western institutions and harmonize with the European Union." /REL