The British author of "Harry Potter" is threatened with her life: Don't worry, it's your turn 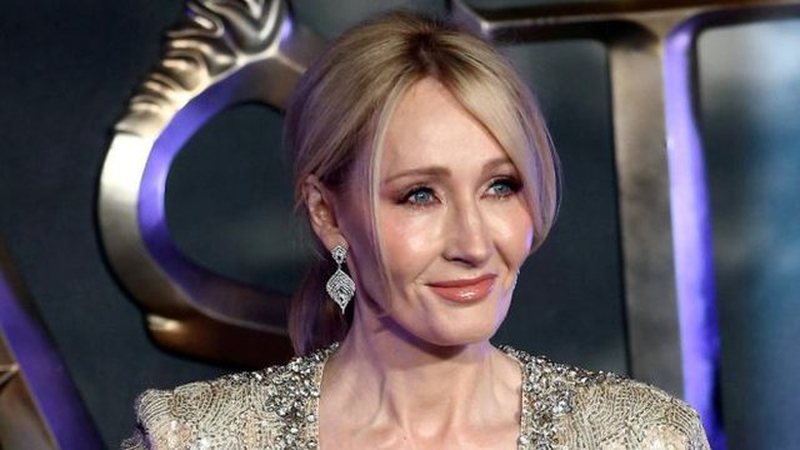 British author JK Rowling has been threatened with her life by an Islamic extremist supported by Iran, shortly after the Salman Rushdie attack.

The Harry Potter author and free speech activist was outraged after the attempted assassination of Rushdie in upstate New York the day before when she was given the chilling threat on Twitter.

"Terrible news. Let him live," she wrote on social networks, but the answer that came to her was a threat.

"Don't worry, it's your turn," wrote Meer Asif Aziz, who describes himself on Twitter as a student, social activist, political activist and research activist.

In an attempt to get Aziz off Twitter, Rowling this afternoon tweeted: '@TwitterSupport any chance of support?'

Critics have accused the social media giant of 'double standards'.

Twitter dramatically chose to shut down Donald Trump's account following the takeover of the US Capitol by a mob wearing MAGA hats after the 2020 election, but still allows Khamenei to make threats against Israel.