Turkish planes over Greek islands, Mitsotakis reacts harshly: Erdogan is behaving like an invader, he is wrong if he thinks that ... 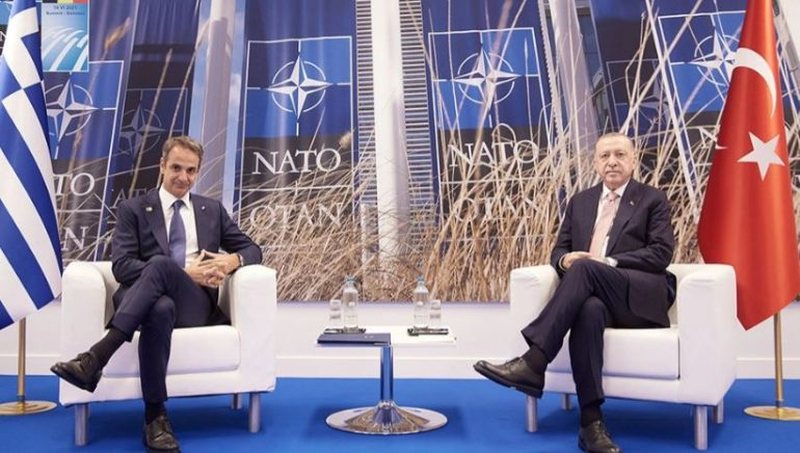 Greek Prime Minister Kyriakos Mitsotakis sent a message to Turkey during his discussion with Davos Economic Forum President Borge Brende against the backdrop of recent statements by Tayyip Erdogan.

He mainly stressed "we are neighbors with Turkey, we will always have to talk and keep the channels of communication open. We will never be the ones to cut off communication with our neighbors. "On the other hand, if President Erdogan thinks that he will not defend Greece's sovereignty and our sovereign rights, or I will not 'internationalize' that Turkey is behaving like a revisionist power, he has the wrong impression."

The prime minister spoke of unacceptable behavior when asked to comment on the unprecedented number of Turkish fighter jets flying over the Greek islands.

"I will raise this issue whenever I am given the opportunity until Turkey changes its behavior," said Prime Minister Kyriakos Mitsotakis.

I got infected with monkeypox, the young man says: The pimples spread to the genitals, I never thought I would...