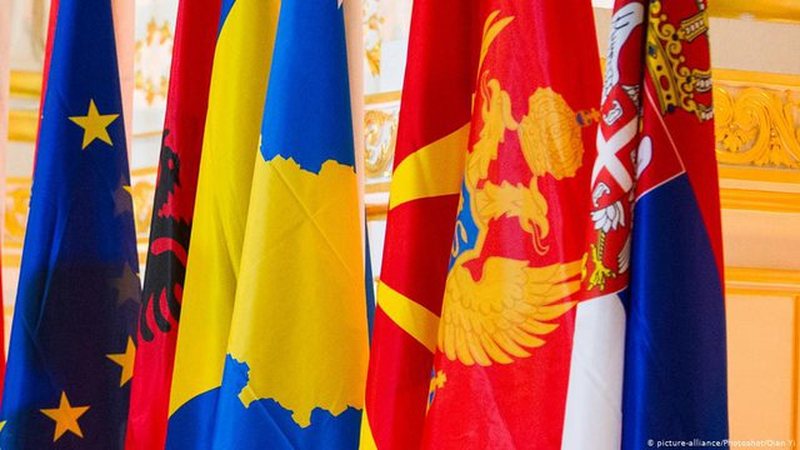 The Balkans are a "gunpowder barrel" of Europe, turning its eyes away from past stories. It has been 107 years since the Sarajevo assassination. On June 28, 1914, Gavrilo Princip assassinated the Austro-Hungarian heir to the throne, Franz Ferdinand, who was visiting the Bosnian capital. One month later, on July 28, Austria-Hungary declared war on the Kingdom of Serbia, which took on a global dimension. Bosnia and Herzegovina at that time was part of the Austro-Hungarian monarchy. The Sarajevo assassination served as the occasion for the start of the First World War. Gavrilo Princip was a member of the secret organization "New Bosnia" (under the auspices of the "Black Hand" organization from Belgrade), which aimed to overthrow the Austro-Hungarian government in Bosnia through riots, uprisings and armed assassinations. Franz Ferdinand accepted the invitation of the then governor of Bosnia, General Oscar Potjorek, to inspect the troops, to take part in military maneuvers around Sarajevo, to see the first tram in Europe, and to officially visit the National Museum. The visit also coincided with the 14th anniversary of his marriage to Sofia. As the heiress to the throne, Sofia, was not of royal blood, she was not allowed to be in the same car, while in Sarajevo such taboos and protocols were not applied. During the visit, Sofia could get in the same car with her husband, which was a very thoughtful and polite gift from Franco to her for the wedding anniversary. As nothing had ever happened in Sarajevo during previous visits by senior Austro-Hungarian officials, security was not particularly alarmed or too strict. And during the trip to Sarajevo, Franz Ferdinand was very warmly received by the Bosniaks, so Sarajevo was not considered "enemy territory".

Discovered she had cancer the day she became a mother, her call to all women is making the rounds online and could save many lives: Please don't make my mistake