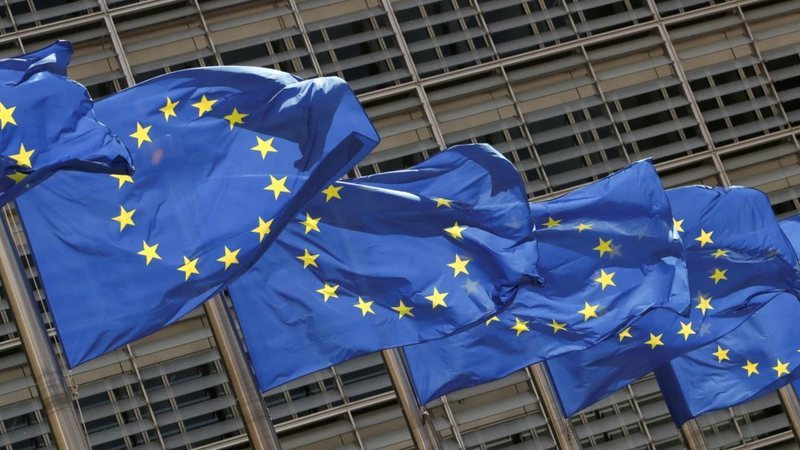 The President of the European Commission, Ursula von der Leyen, announced yesterday that the executive body of the European Union (EU) that she leads will work with the International Criminal Court to "help establish a specialized court to try crimes of Russia". She emphasized that Russia must pay the financial price for the destruction it is causing in Ukraine, this damage is worth about 600 billion euros. Through a message she shared on Twitter, she said that "Russia and its oligarchs must compensate for the damage and cover the costs of rebuilding the country." She further announced that the European bloc has already frozen 300 billion euros of Russian Central Bank reserves and frozen 19 billion euros of Russian oligarchs' cash. Therefore, she thinks that this amount should be used as full compensation for Ukraine. The head of the EC considers building a special structure with other partners to manage these funds and invest them in Ukraine. She emphasized that they will work with partners for an international agreement to make this possible. So far it is thought that 20,000 civilians have lost their lives and more than 100,000 military officers have been killed. The EU said the lifting of restrictions on Russian assets could be linked to the conclusion of a peace agreement between the two countries, which would resolve the issue of compensation for damages. Investigations into war crimes in Ukraine are underway across Europe, and the International Criminal Court in The Hague has already begun its investigation into deadly attacks on civilian targets in Ukraine by Russian forces. Ever since Russian President Vladimir Putin ordered the invasion of Ukraine, his military forces have been accused of abuses against the Ukrainian population.