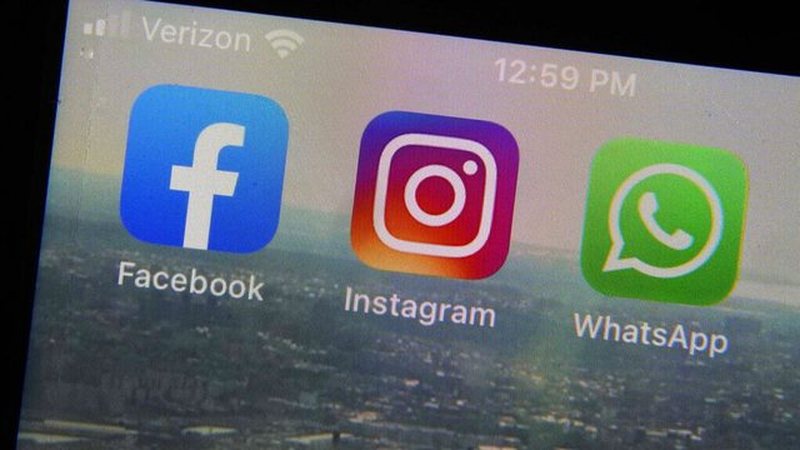 Just two months after the world's largest online communication platform "Facebook" had problems, today are again reported outages by users around the world.

It is reported by the prestigious media The Independent, that some Facebook users have had problems accessing this site since 12:30 this afternoon.

More than 2,000 Facebook outages have been reported so far, according to the Detector. WhatsApp and Instagram are also experiencing downtime according to the Down Detector, with the latter recording just under 2,000 reports in the last 24 hours.

Many of them have logged on to Twitter to report issues displaying error messages on the page.

"Excuse me, something went wrong. "We are working to fix this problem as soon as we can," the announcement read.

Users have reacted by saying they no longer have to spend the afternoon or that the problem is something recurring.

Recall that the company, now called Meta, experienced outages in October on Facebook, Instagram, WhatsApp and Messenger that lasted several hours and cost him nearly $ 100 million in revenue. It seems that lately things have not gone well for the largest online communication company which has often had interruptions as it has been accused by a former employee that it is using user data.

"Nuclear option" / What is the weapon that Russia fears most?

"War can start in ..." / Tensions escalate, after Joe Biden's warning, comes the strong statement of the Russian Foreign Minister, shows the latest decision

How to distinguish it from normal cold / This is the main symptom of Omicron, says the well-known professor