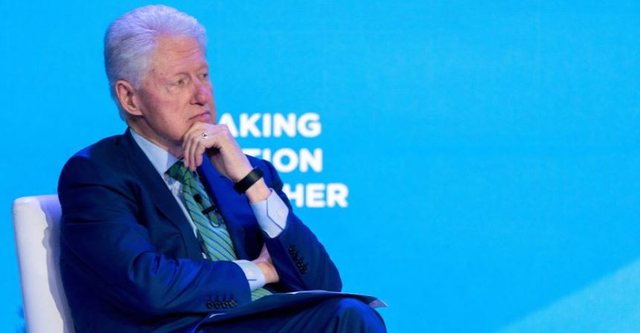 Former US President Bill Clinton has been infected with COVID-19. He announced the news himself, through social networks, where he says that he has mild symptoms and that he is being treated at home.

So, Clinton has shown that he had previously taken the vaccine, which has influenced him to overcome the infection more easily.

“I'm grateful to have been vaccinated and boosted, which has kept my case mild.

I had mild symptoms, but in general I am fine and I am staying at home", he wrote, among other things. 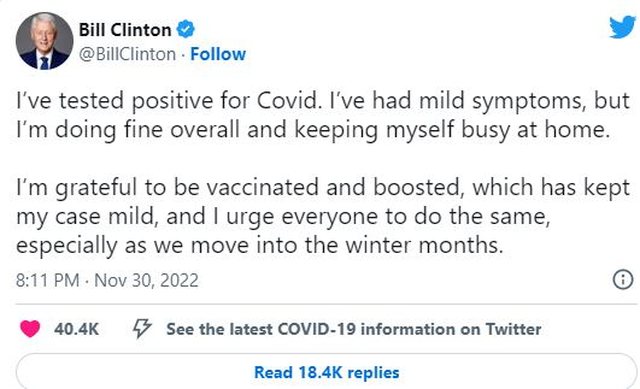 We recall that a few weeks ago, the director of the American Center for Disease Control and Prevention (CDC) Rochelle Walensky and the Commissioner of the US Food and Drug Administration Robert Califf also tested positive for symptoms of COVID.