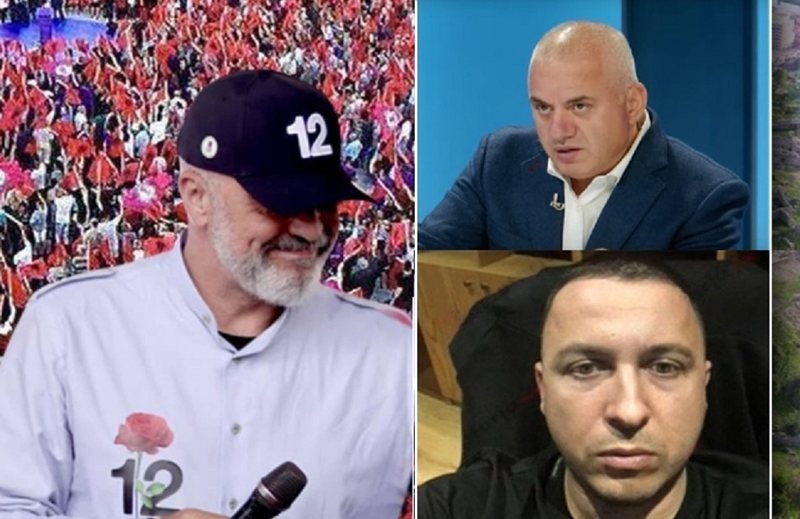 Other details have come to light regarding the much-wanted justice, Ervis Martinaj.

Journalist Artan Hoxha said a few days ago that Ervis Martinaj had a conflict with the Guard of the Republic in the vicinity of Prime Minister Rama's villa. Hoxha said that the Guard asked Martinaj not to pass, but he refused.

"From the moment this thing happened, until August 24, and I asked why the police did not react, or the former prime minister who had knowledge. Prime Minister Rama had a neighbor, there was an incident with the Guard, who asked him not to cross, and Martinaj had a conflict with the guard.

So we are not dealing with ordinary events. Former Prime Minister Berisha, who also knows his family, spoke about the deceased Martinaj, letting it be understood that he is no longer alive and that those who organized it have the protection and recognition of power", declared Hoxha, among other things.

What is happening? Democrats ready for protest, police 'armed' to the teeth (PHOTO)