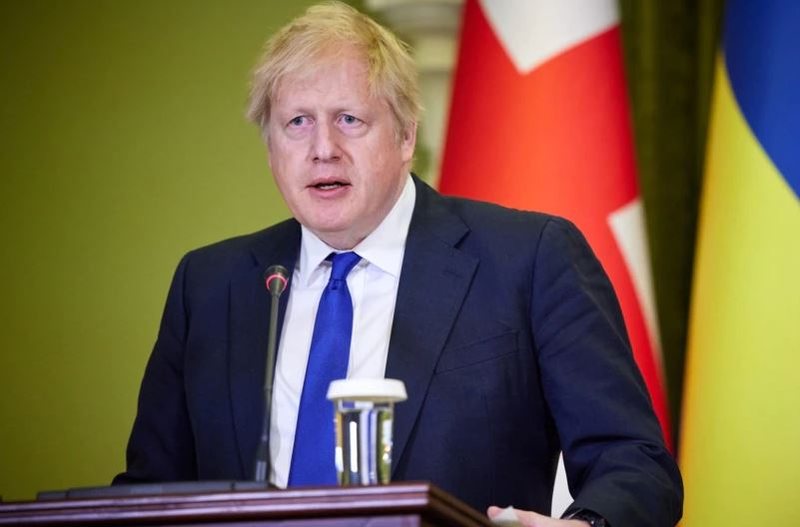 Among them is the Minister of Security Damian Hinds, who has also served as education secretary in Prime Minister Theresa May's cabinet.

In his resignation letter, Hinds says there has been a "serious erosion" of standards in public life under Boris Johnson.

"More important than any government or leader are the standards we maintain in public life and trust in our democracy and public administration.

Due to the severe erosion in these, I have come to the conclusion that the right thing for our country and for our party is for you to step down as party leader and prime minister," he writes.

Treasury Minister Helen Whately and the one for Northern Ireland have also resigned.