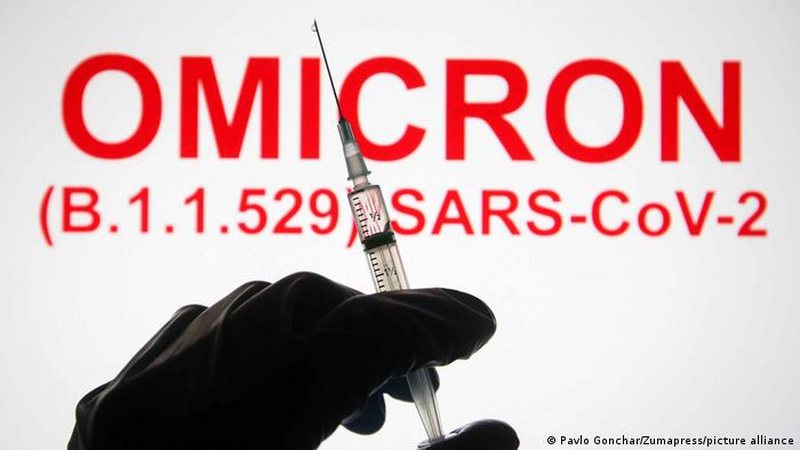 "The world should not panic about the new Omicron variant, but should be prepared nonetheless." This is the statement made by the WHO chief scientist, Soumya Swaminathan today at a press conference.

Among other things she said that the situation now was very different from a year ago. According to the BBC, reports suggest that Omicron has been found in close to 40 locations.

It is still unclear whether the high-mutation variant is more transmissible or more capable of avoiding vaccines.

Early data reported by scientists in South Africa, where the variant was first discovered, suggest that Omicron may circumvent some immunity to Covid-19, although experts warn that the analysis is not final.

Dr Swaminathan told Reuters NEXT that the variant was "highly transmissible", citing data from South Africa, and said it could become the dominant species worldwide, although this is difficult to predict.