'Inside the camp there were people from 1-80 years old', the consul recounts details from the operation in Syria: We were stoned, women were holding knives in their hands 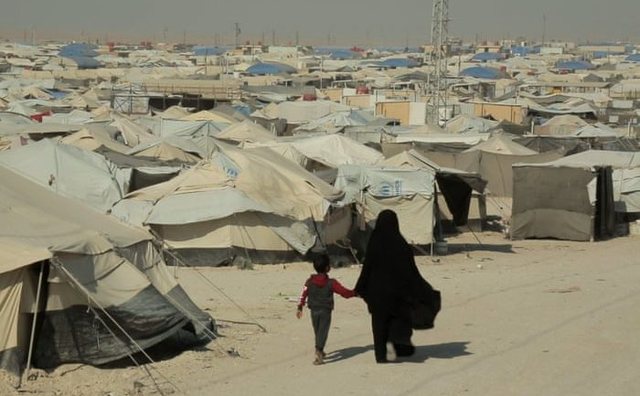 Experience in Al-Hol, the Albanian Consul in Lebanon, Marc Ghorayeb called as the camp of hell.

He said that inside the camp there were people of all ages, ranging from 1-80 years old.

"Inside the camp of hell you can see people of different races, genders and ages, ranging from babies aged 1 year to women 80 years old. They are barefoot, women are all black and have knives in their hands. We had security with us and that was the reason why they could not approach us and shoot us. "We had security with us to enter the camp by force."

The consul also indicated that the mission for the return of Albanians did not lack incidents.

The hardest part was in the camp, especially in El Hel. As soon as the sun went down, they attacked us with stones and one of the guards was hit with a large stone. It was a real hell inside the camp. "It was hell, 70,000 people inside," said Ghorayeb.