What will be Boris Johnson's journey? "Many people want me to leave" / The British Prime Minister shows the decision he has made, reveals in parliament whether he will resign or not 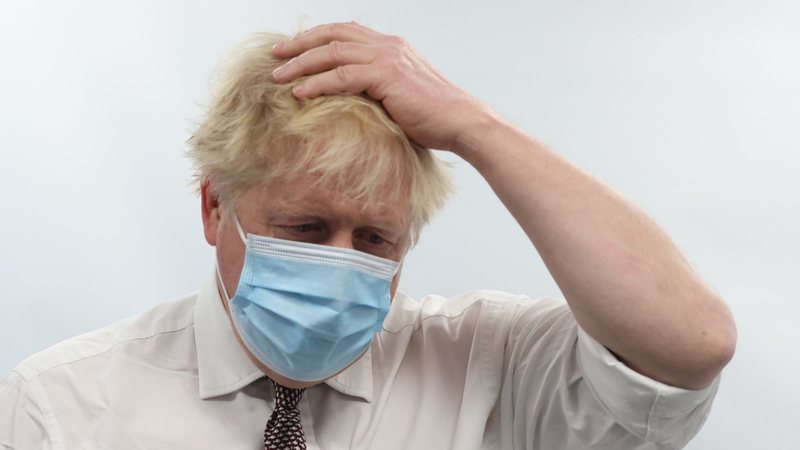 British Prime Minister Boris Johnson this Wednesday stated that he will not resign from his post and that his work will continue normally.

Johnson made the statement in parliament where he was accused by Labor opposition leader Keir Starmer of changing his history regarding rallies and of defrauding parliament.

Meanwhile, when asked if he will leave, he answered "No".

Among other things, he stressed that he and his government have taken various initiatives and he will continue to work to close them.