Secret data comes out, Russia only has money for 365 days, EU gives the fatal blow to Vladimir Putin, his end is very close 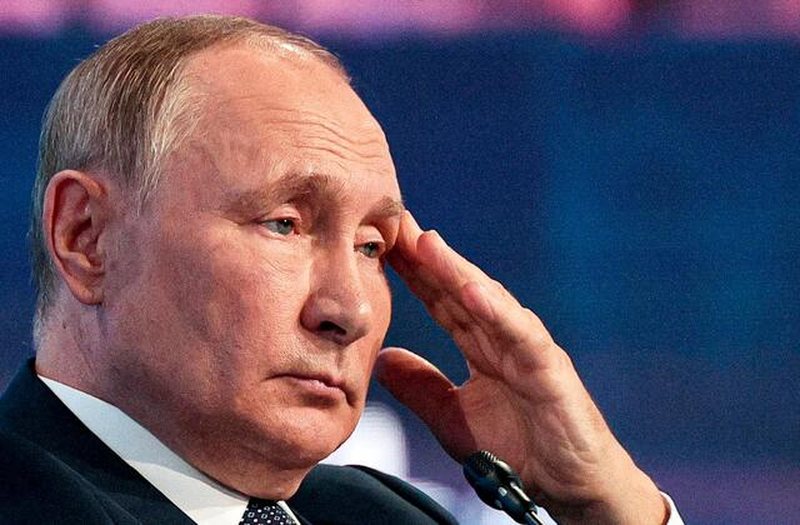 Russia is going through hell. The sanctions imposed by the West are having an effect. Vladimir Putin's army is collapsing in Ukraine and causing billions of lek losses to Moscow. Alexandra Prokopenko, a former adviser to the Russian Central Bank before the war in Ukraine, now living abroad and an independent analyst for the Carnegie Endowment for International Peace, has revealed bombshell information inside Moscow. While talking about the sanctions against Russia, the gas war, the case of Nord Stream and the real economic capabilities of the Kremlin, she said that Russia has money for another year. "The news of these hours is that of the explosions in the Nord Stream gas pipelines. Officially from Moscow, all accusations of sabotage are denied and it is repeated that Russia does not need anything like that", said Prokopenko to Corriere della Sera,

Russia, despite the collapse it is experiencing, received the next big blow from the EU. The President of the European Commission, Ursula von der Leyen, announced yesterday another round of proposed sanctions against Russia that she will impose on 27 member countries. The EU is "determined to make the Kremlin pay with a new package of coercive sanctions against Russia," says von der Leyen. It aims to further restrict trade to further isolate and restrict Russia's economy: "A new comprehensive ban on the import of Russian products will keep them out of the European market and deprive Russia of an additional income of 7 billion euros." The EU will expand the list of products that cannot be exported to Russia, especially in relation to weapons, aircraft and chemical substances. This will "weaken its capacity to modernize" Russia's military base. Von der Leyen also says that under the package, EU nationals will be banned from sitting on the governing bodies of Russian state-owned enterprises, saying: "Russia should not benefit from EU knowledge and expertise." Von der Leyen said that last week, Russia escalated its occupation of Ukraine to a whole new level through mobilization and fake referendums that are an illegal attempt to grab land and change international borders by force.