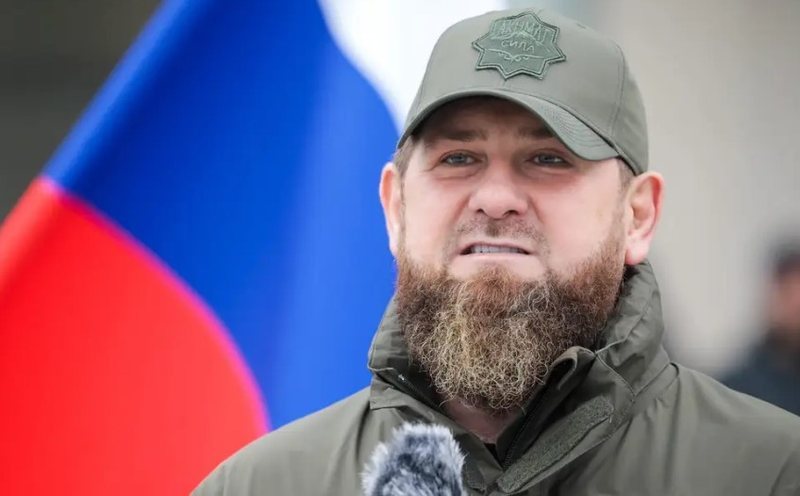 "Instead of reservists, Russia could mobilize half of the country's security forces and they would be able to destroy any Western army."

One such idea comes from Ramzan Kadyrov, the Chechen leader who committed his forces to the ground in the first phase of the war in Ukraine.

In a message on Telegram, Kadyrov notes that the security forces have good physical training and are skilled in the use of weapons.

"For this reason it would be appropriate to mobilize those agencies, including special forces. There are about five million people who regularly meet physical requirements.

If 50% of the employees are left in their official positions, the other half will destroy any western army.

Russia is a big country and has so many resources that NATO and the West would get tired of counting. There are far more military resources than one can imagine."

Kadyrov's statement comes after two days ago he ruled out the participation of Chechen forces in the new mobilization announced by Vladimir Putin.

What is happening? The third mysterious death in a few weeks / His helicopter crashed in Monaco, the cryptocurrency billionaire lost his life! The passenger canceled the flight on…

Forget Jeff Bezos and Elon Musk, this is the richest man in history

Video that is being distributed rapidly/ The condition of the president worsens, Putin's critical moment, his legs are shaking, experts tell what is happening to him: Possible signs of serious illness of...

Real spectacle/ Echo 'DailyMail', the second largest rally in Britain, with £120,000 Lamborghinis and Mercedes, Albanians 'light up' the streets of London. Images and videos appear