The sensational file is sent to the GJKKO for trial, Klodiana Lala gives details 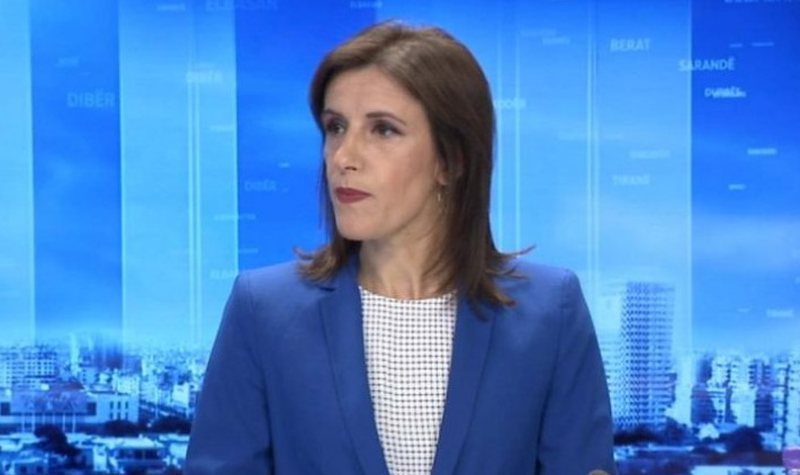 Journalist Klodiana Lala informs that the file of Ardian and Florenc Çapja has been sent to the Special Court Against Crime and Corruption for trial. Lala informs that Klajdi Dokoli, Etjen Cani and Olsi Leku have also been summoned as defendants.

The testimony of the penitent of justice, Ervis Bardhi, is also expected to be taken. The latter has shown in detail the murder that took place in 2012 in Elbasan, against father and son, Nezir and Gentian Beqiri.

Further, journalist Lala stressed that Olsi Leku, who is known by several names, will not be extradited from Greece, where he is also arrested. The same measure is expected to be taken against Florenc Capjas, who is currently in Dubai.