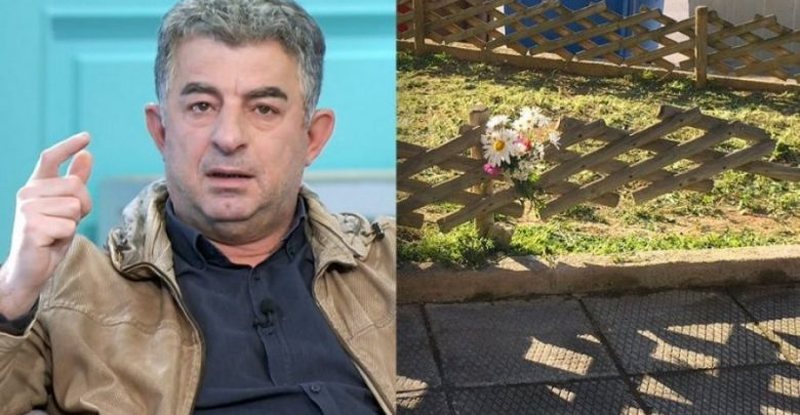 The murder of the journalist as soon as he left the show has shocked the entire public in Greece and beyond. New evidence has been published on the serious incident.

The journalist's sister, Anatoly Karaivaz, and his uncle Nikos Kamatoglou spoke to the media after the journalist's funeral. The victim's sister said that the last contact she had with her brother was on April 5, when they also exchanged messages on the phone.

Karaivaz said the brother seemed to be worried about something, without having the opportunity to learn more.

Greek media also write about the testimony of a citizen which happened before the moment of the assassination, where details are described a few minutes before the perpetrators executed her.

"One was wearing an bulletproof vest. "He had his hair cut, while the other was wearing military pants", it is said in the woman's testimony.

The woman, who happened to be at the scene, adds that the perpetrators who were waiting for the journalist near his house seemed worried.