Carbon dioxide will reach levels that have not been recorded for 4 million years, the expert leading the forecasts makes the scary statement 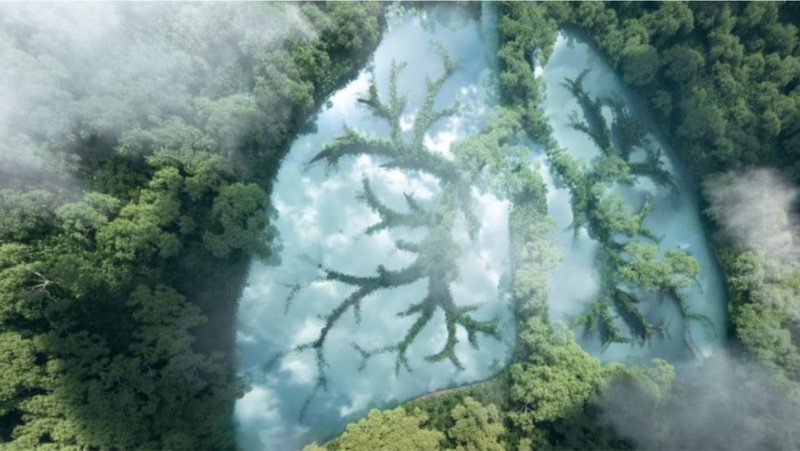 The Met Office, the UK weather service, has made some very worrying forecasts for the year that has just begun, confirming that the drop in pollutant emissions due to blockages has not improved the Earth situation.

If you thought Covid contributed indirectly through blockages to make our planet clean, you will have to change your mind.

According to the agency, in 2021, carbon dioxide (CO2) emissions will increase to reach levels 50% higher than those of the pre-industrial period (1750-1800), when CO2 reached 278 ppm (units per million ). Between April and June of this year, it is estimated that the quota of 417 ppm will be exceeded for several weeks. The last time emissions exceeded the 400 ppm quota were four million years ago, when the average temperature on Earth was about 3 ° C higher than today and the sea level was much higher.

The problem with CO2, and why the blockages did not serve well, is its ability to stay in the atmosphere. Unlike other greenhouse gases, such as methane, carbon dioxide can remain in the atmosphere for thousands of years.

In 2020, due to the pandemic, carbon dioxide emissions fell by 7% compared to previous years, but this was not enough, because with the resumption of activities they have already returned to almost pre-covid levels.

The increase in emissions, mainly due to fossil fuels and deforestation, will be slightly less than normal this year thanks to the temporary strengthening of some carbon deposits (natural environments, such as forests or oceans, which have the capacity to absorb large amounts of CO2). Thanks to the effects of La Niña, a meteorological phenomenon that causes the surface waters of the equatorial Pacific Ocean to cool and rainfall to rise in the tropics, experts predict a temporary increase in tropical forests, which will help absorb some of emissions caused by human activity. But the help of Nature is not enough.

"We must continue to work on policies to reduce emissions and strike a balance between what we emit and what the planet can absorb," said Grant Allen, an expert at the University of Manchester.