"He will be heavily fined", Putin signs the strong law for Russia 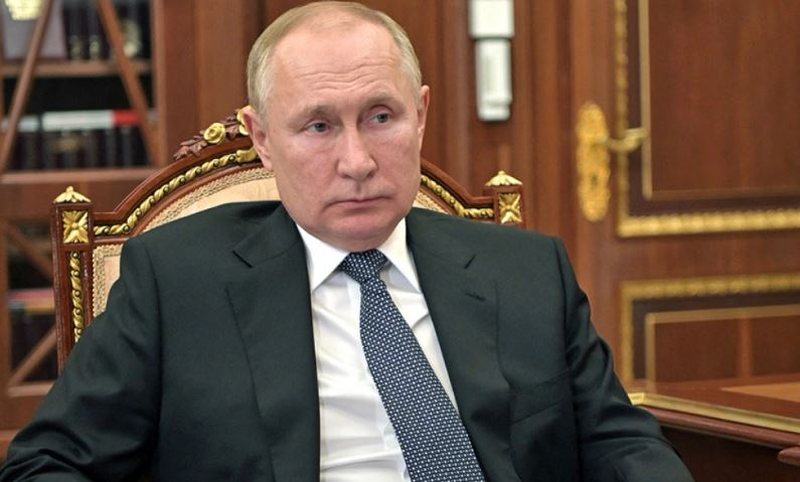 Russian President Vladimir Putin signed a law today that expands restrictions on what the Kremlin calls "LGBTQ propaganda," effectively making any public expression of that behavior or lifestyle illegal in the country.

Under the new law, anyone who spreads information that is thought to be an attempt to promote homosexuality online or in films, books or advertisements could face heavy fines.

This law is an extension of the previous one that prohibited homosexual "propaganda" to children. Authorities were already using it to stop "pride parades" or arrest gay rights activists.