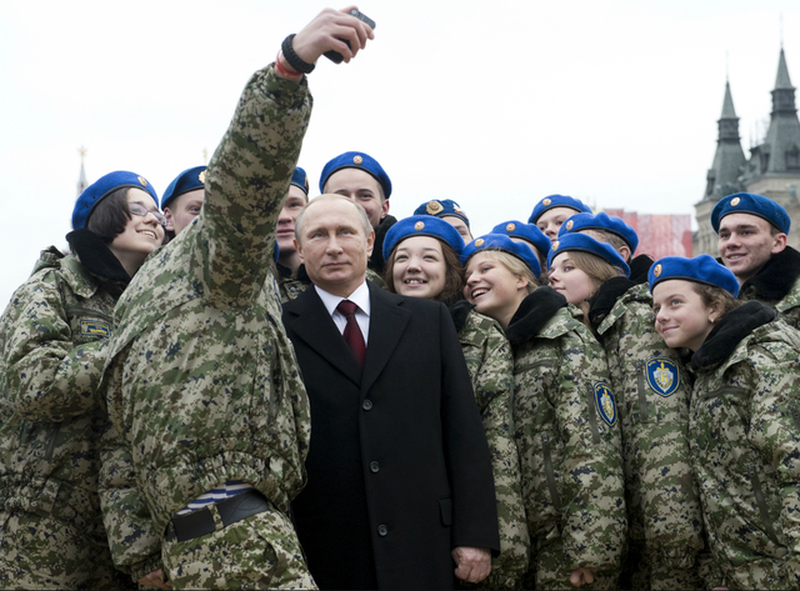 NATO Secretary-General Jens Stoltenberg has strongly warned Russia that the fact that it has amassed numerous troops and military equipment on the border with Ukraine could be costly.

"This is the second time Russia has gathered so many troops in the area. It has also sent tanks, heavy artillery, drones and electronic warfare systems. This gathering is unprovoked and inexplicable. "It raises tensions and risks unintended action," Stoltenberg told a news conference.

"It is clear that if Russia uses force against Ukraine, there will be costs, there will be consequences, and therefore we will continue to call on Russia not to escalate the situation further."

Stoltenberg also said he expected the new German government to spend more on the armed forces and welcomed her decision not to change the decision to keep the West's nuclear weapons bases in place.

Ukraine itself, but also the United States, has warned that the risk of Russian invasion is high and that the West must act to stop it. On Friday, Ukraine received two US ships which will patrol the Black Sea and be stationed in Odessa. The two ships are part of a $ 2.5 billion aid package for Ukraine launched in 2014, when Russia annexed Crimea.

Although it supports separatists in eastern Ukraine, Russia has warned the West and NATO not to increase its presence in the country, calling it a red line for. A few days ago, President Vladimir Putin said the West was not taking Russia's warnings seriously.