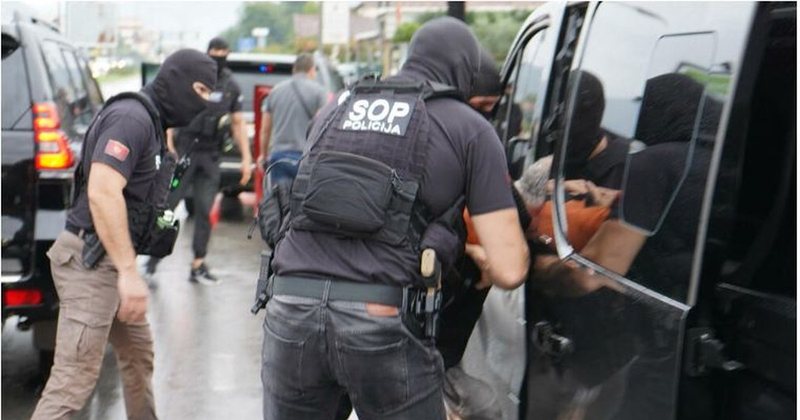 Radomir Sekulovic, a longtime former employee of the Ministry of Foreign Affairs of Montenegro, is suspected of having worked for years in the Russian intelligence service and of being the head of a group that sent confidential information to Moscow. Sekulovi?, six employees of the Russian embassy and several citizens of that country are under investigation by the Special State Prosecutor's Office (SDT), in an action coordinated by the National Security Agency (ANB). He was arrested yesterday morning, while checks on suspected members of his group continued throughout the day, several sources told Vijesti. These activities, according to unofficial sources, are part of a wider action that ANB is implementing in coordination with international partners. The special prosecutor and spokesperson of the SDT, Vukas Radonjiq, confirmed that the operation under suspicion of espionage is ongoing, stating that no arrests have been made. "At the request of the SDT and by order of the Supreme Court in Podgorica, the police have searched the apartments and other premises of some citizens, due to the suspicion that the crimes committed are the creation of a criminal organization and espionage. At the moment, no one has been deprived of their freedom", said the statement of the special prosecutor to the media. Last night, the Ministry of Foreign Affairs confirmed that six employees of the Russian Embassy were declared "non grata" in Montenegro, after violating the diplomatic rules between the two countries, defined by the Vienna Convention. We remind you that the National Security Agency has previously announced, unofficially,