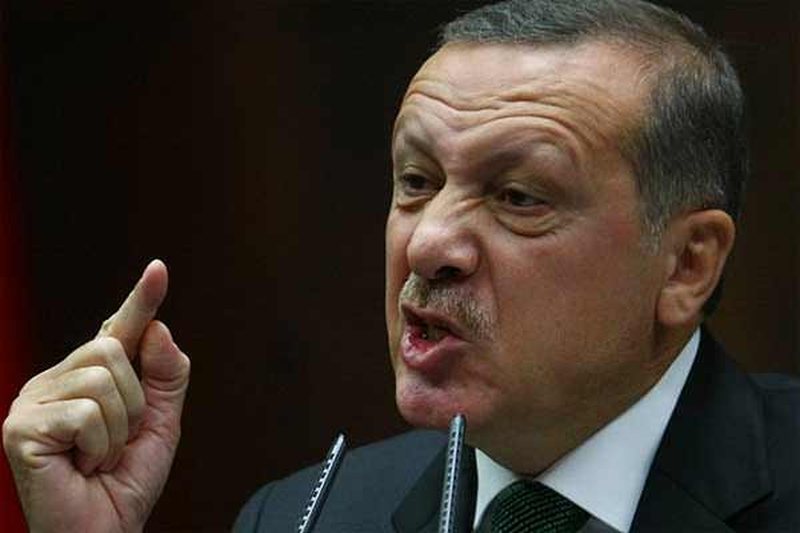 Hellenic media say that Turkish President Recep Tayyip Erdogan continues the provocations against Greece, declaring during his opening speech in the Turkish parliament assembly that "Ankara knows who turned Greece against Turkey after 100 years".

"We know very well who gave Greece back to us after 100 years," the Turkish president characteristically said. "We know the game played out that way," he added.

"Arming Greece is incompatible with reason, understanding and alliance. It is not in anyone's interest to pursue a policy of provocation and will not do so. We advise Greece to refrain from behavior that will lead its people to destruction," Erdogan said, noting that "the world is being pulled into a great vortex. Turkey is the country most affected by all the developments and we cannot afford to follow the events in our region."

Also, in the same speech, Erdogan referred to Sweden and Finland's request for NATO membership, stressing that Turkey will not ratify their request "until they have kept the promises" they made.

Was Jesus trans? The creepy theory of the British academics, here they are supported

Dodik makes a strong statement: We cooperate with Belgrade, we will never allow Bosnia and Herzegovina to recognize Kosovo