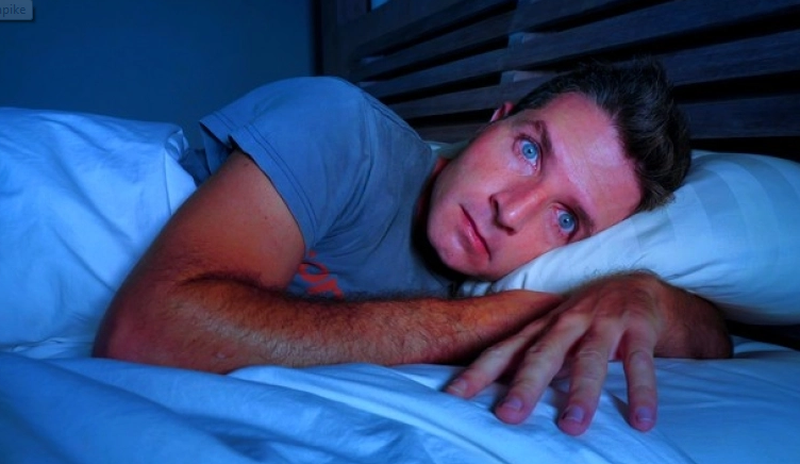 How many days can a sleepless person endure? A 17-year-old American has given an answer to this question by risking his life and breaking every prediction.

Like water or food, sleep is one of the most basic needs of the human body. Our body during 24 hours goes through a period of vigilance during the day so it needs several hours of sleep to process the information it has collected.
Sleep also helps a person's physical, mental and spiritual health.

Randy Gardner, a 17-year-old American stayed awake for 11 days and 25 minutes in 1964, even his life was in danger. Gardner was inducted into the Guinness Book of World Records. Gardner was extremely tired from insomnia and also showed many changes in his behavior. He lacked concentration, memory and began to see hallucinations. Even on the 11th day he was asked to count from 7 out of 100 and he stopped as soon as he reached 65. When asked why, he replied that he had forgotten exactly what he was doing.

After completing the experiment, the 17-year-old took several days to recover. At first he slept almost 15 hours, while a few days later more than 10 hours. Decades later, Gradner stated that he had a serious problem with insomnia.
Recently, a British man, Tony Wright, claimed to have broken Gardner's record by staying awake for 18 days, but this has not been made official in the Guinness Book of World Records.