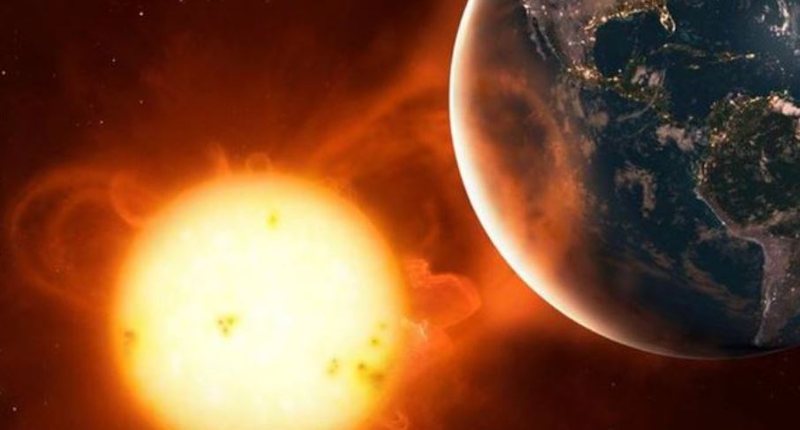 Scientists have sounded the alarm, saying that a solar storm is expected to hit Earth soon, causing massive damage. While there were earlier reports of a solar storm knocking out the radio signal in part of the globe, this time, we won't be so lucky. The effects are expected to be felt across the planet, which would consequently plunge into chaos and panic.

Solar storms are the atmospheric effects felt on Earth from these events that occur in the central star, the Sun. These storms begin when large bursts of energy form solar flares, which are ejected from the sun's surface and into dead space.

Every star in the sky produces these solar storms, although our sun is the only one that affects us.

They destroy the satellites sent by us into space, and therefore on Earth the Internet connections, phone waves, etc. are destroyed. So the world would lose its means of contact.