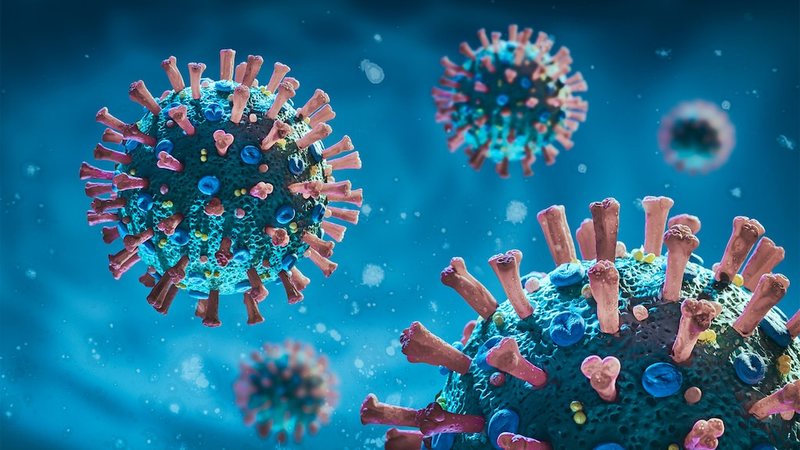 A relatively inexpensive drug used by seniors suffering from asthma is also effective against Covid-19, a recent study has found. A trial in people over 65 and over 50 found that inhaling budesonide (a drug used to treat asthma patients) twice a day for two weeks shortened their recovery time. This medication helped them to stay well and feel better than those who had not been given the medication in the following weeks. Joint Chief Investigators Chris Butler, a South Wales doctor and professor of primary care at Oxford University, said:

"The study found evidence that a relatively inexpensive, widely available drug with very few side effects helps people at higher risk of Covid-19 recover faster, stay fitter after feeling better, and improve their well-being." their. ”

The intermediate analysis found that the average recovery time was three days faster for those taking the drug, and that 32% of those who took it recovered within 14 days, stayed well in 28 days, and reported greater well-being. Butler's counterpart, Prof. Richard Hobbs, who heads the university's Nuffield Department of Primary Health Sciences, said:

"For the first time we have high-quality evidence of an effective treatment that can be spread throughout the community to people who are most at risk for the most serious disease from Covid-19. Unlike other proven treatments, budesonide is effective as a home treatment and during the early stages of the disease. "This is an important milestone for this pandemic and a major breakthrough for community-based research."

Israel ready for war, US reacts: Other countries in the region intervene

The Prime Minister of Italy makes the unexpected move, here is how Mario Draghi will help the people

UN on alert: A new pandemic will sweep the world

They injected 6 doses of Phizer vaccine, it is revealed what happened to the 23-year-old

You will not believe it! If you get vaccinated in this country you earn $ 1 million

A magnitude 6.0 earthquake shakes the country

Fighting the coronavirus, Anthony Fauci gives the GREAT news: This is an unusual situation

The study brings out the unexpected study: What happens to people who have received the mixed Pfizer and Astra Zeneca vaccines

The photo that has gone viral and is making the rounds of the world on this holy day! Shocking where believers in Gaza are forgiving Eid al-Fitr