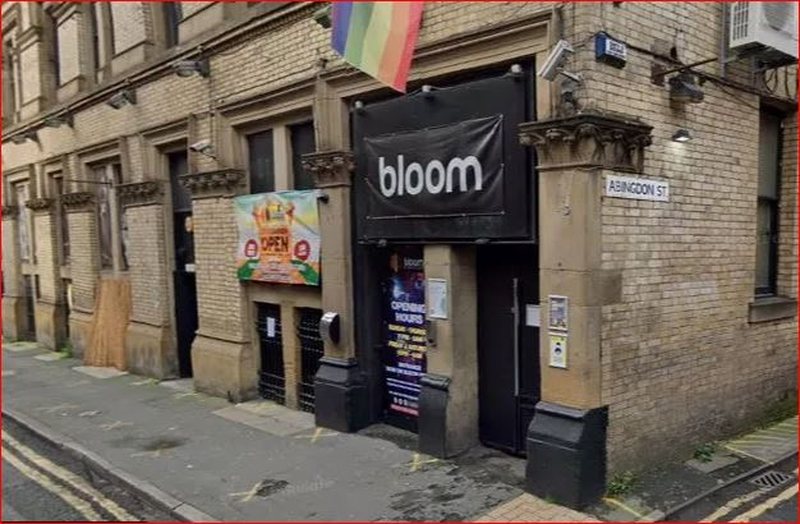 A shocking event has happened in Great Britain, where a 14-year-old boy has been arrested after a woman was allegedly raped in the toilet of a night club by him.

The teenager was arrested after the shocking incident at the Bloom club in Manchester's Gay Village in the early hours of Wednesday morning.

A woman and her friends told police they were approached by a teenager offering to sell them drugs around 4:15 a.m. and he went to the bathroom with the woman who later became his victim.

It is suspected that the woman was raped inside one of the cabins. She reportedly texted her friends asking for help about twenty minutes later, while they alerted club staff.

Security staff located the teenager and he was detained outside the scene, but was allowed to leave after the victim did not want to notify the police, according to a police report.

But one of the victim's friends contacted police at around 5am to report the alleged rape and officers arrived at the nightclub. The 14-year-old boy was subsequently arrested on suspicion of rape and taken into custody for questioning before being released on bail.

And officers were also told that a security guard had entered the toilet, knocked on the door and realized there were two people inside, but he left without taking any action.

PC Hammersley said: “I don't think he was told anything specifically about what was going on, but obviously, it wouldn't be good safety practice to allow two people to be in a toilet together without checks being carried out.

PC Hammersley said he was "shocked" the nightclub did not contact police after security found the teenager and detained him outside the venue.

He said: “This is one of the most surprising things that has happened. If it was a very minor incident, if someone had been pushed or punched and it wasn't a serious injury, and they didn't want the police involved, I could understand why. But given the serious nature of this incident, I am shocked that they did not contact us to say what had happened."