Sad / Dies at the age of 38 The famous prince 'don-zhuan', his fortune captures dizzying figures (PHOTO) Died at the age of 38, Prince Azim, the sultan's sixth son and fourth in line to the Brunei throne.

Azim's fortune was estimated at more than $ 5 billion and he was often seen at parties with famous figures like actresses Scarlett Johansson and Pamela Anderson.

Known as "Playboy Prince", he was suffering from a serious illness and was being treated at the hospital in the capital, Bandar Seri Begaëan, state media said.

Azim was often seen before at Hollywood parties in the company of Scarlett Johansson, Pamela Anderson and Michael Jackson, and even had friendships with British actress Jade Goody.

The cause of his death has not been determined but some reports say he was suffering from cancer.

His fortune was estimated at $ 5 billion at the time of his death, according to the spectacle media agencies.

According to Islamic tradition his funeral was held on the day of his death and a black week has been declared by the authorities.

He never married and had no children.

Last year his father Hassanal Bolkiah announced the law under which homosexuals are stoned to death, but after a campaign of criticism the sultan imposed a moratorium on the law.

Azim was known as a producer, stylist and philanthropist who helped sick children and those with autism. 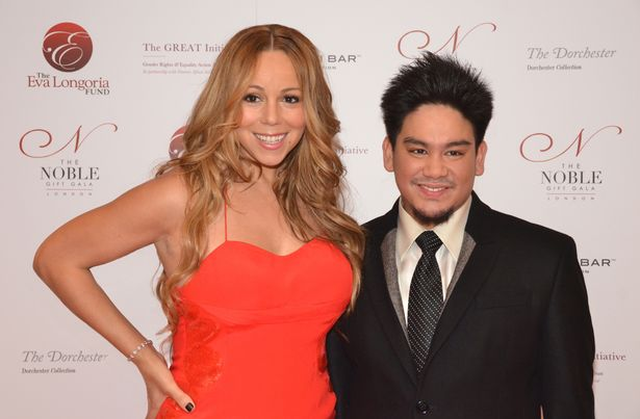 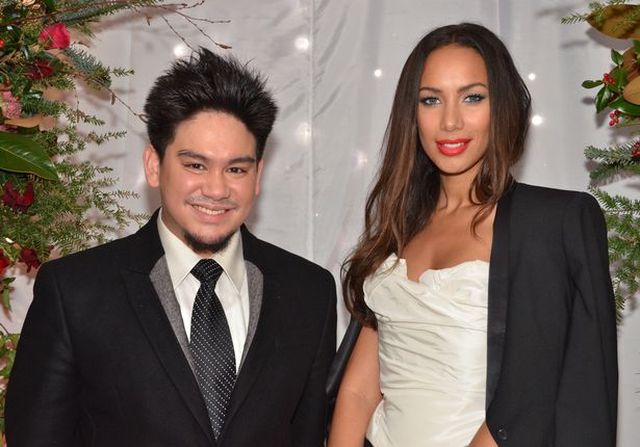 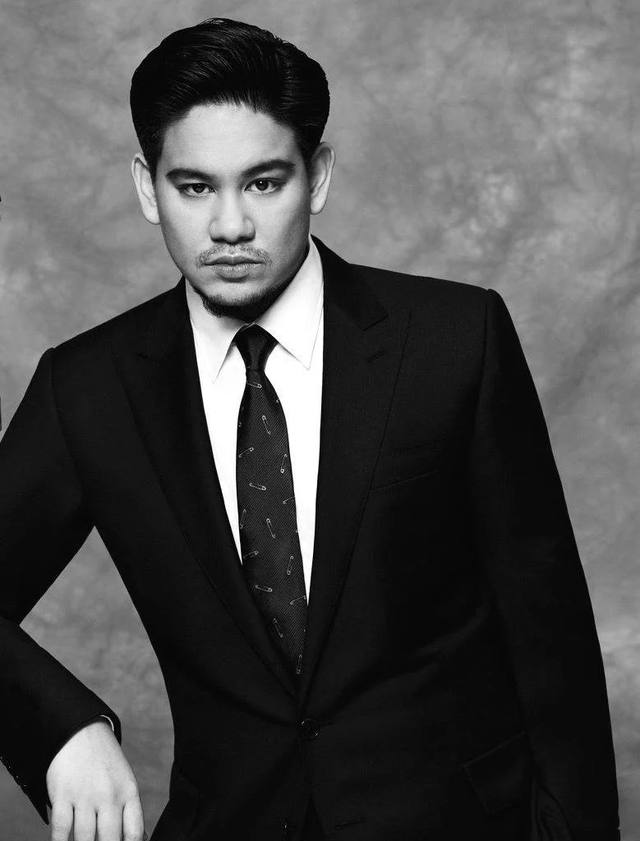