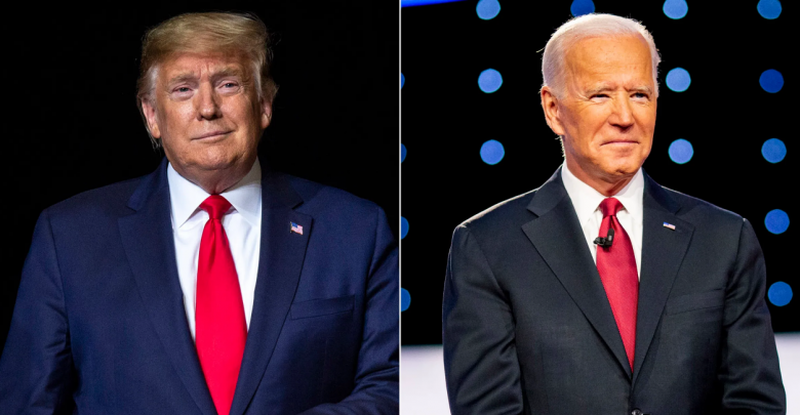 Incumbent President Donald Trump has again raised his allegations of electoral fraud in the November 3 election against Democrat Joe Biden.

His electoral team has released a video claiming to have been filmed at a counting center in Georgia.

People in Georgia were caught bringing in a massive number of ballots and placing them on "voting machines". "Great job BrianKempGA!" Trump wrote.

WATCH: Video footage from Georgia shows suitcases filled with ballots pulled from under a table AFTER supervisors told poll workers to leave room and 4 people stayed behind to keep counting votes pic.twitter.com/AcbTI1pxn4