WHO team arrives in Wuhan, 10 international experts land in China, what is revealed? 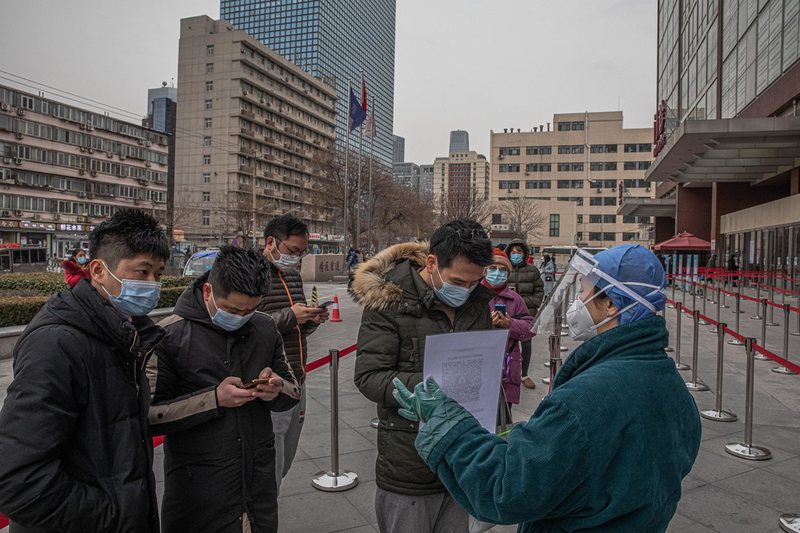 China reported on Thursday another victim of the coronavirus, which is considered the first in the last 8 months in the country.

The news was given by the National Health Commission which specifies in its daily bulletin that, the victim was registered in Hebei province, which is currently considered the main hotbed of infected people in the country.

According to updated data, in the last 24 hours, 138 new positive cases have been reported in China, a level that has not been recorded since March last year.

Meanwhile, 10 international experts from the World Health Organization have arrived in Wuhan, who together with their Chinese colleagues will investigate the origin of the virus.

The first contact, this is the politician that President Joe Biden will call tomorrow

You will be surprised, this is the only celebrity Joe Biden follows on Twitter (PHOTO)

See what's going on in Joe Biden's new office, the footage is making the rounds of the world

Surprised everyone with the departure, the girls bring out the strong behind the scenes for Angel: Here is who was pressuring him

After Angel left, in an interview for the program "Daily Love Story", one of the...