Experts are surprised to learn that the coronavirus has disappeared, this had not happened for 20 years in Italy 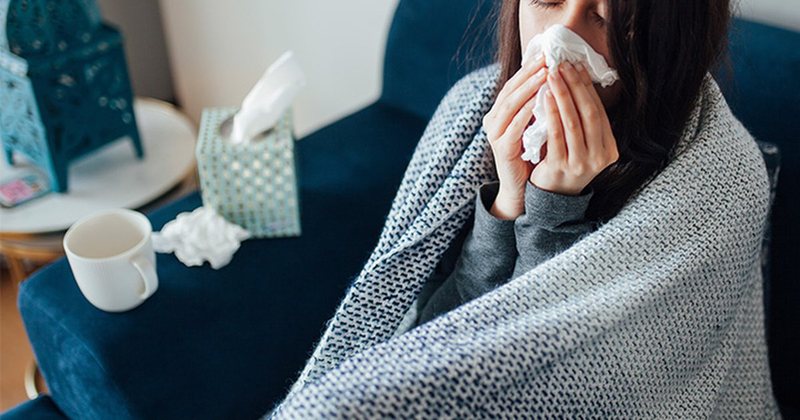 With over 2.4 million cases of flu-like syndromes, seasonal flu surveillance in Italy ends, but the epidemic has never started: it has not happened in twenty years. Thanks to several factors, including a viral competition that saw Sars-Cov2 prevail and protection measures in place to combat the pandemic, Covid effectively stopped the seasonal virus. The data is made known by the Superior Institute of Health.

In essence, the epidemic curve has always remained below the epidemic threshold from October until today, thanks to anti-covid measures that have also reduced the circulation of other respiratory infections. During the 2020/21 season a total of 6,818 clinical samples were taken and analyzed from various laboratories belonging to the InfluNet network and, among them, none tested positive for the influenza virus. Of these, however, 1,470 were positive for Sars-CoV2.

From the data sent by the guard doctors regarding the Integrated Influenza Surveillance System, in the 16th week of surveillance (from 19 to 25 April) it appears that the total incidence of influenza-like syndromes is equal to 0.85 cases per thousand patients and the estimated cases reported throughout the Italian population are about 51,000, for a total of about 2,431,000 cases since the start of surveillance. Last year, the flu epidemic came to an end after infecting over 7.5 million people in Italy, over 5 million more than were seen in the current season.

"Last fall was expected to be a difficult season for the co-circulation of Sars-CoV-2 viruses and the flu," said Antonino Bella, an ISS Department of Infectious Diseases expert. there was no seasonal flu epidemic. "This disease, which affects an average of 5-6 million Italians each year and accompanies nearly ten thousand deaths each winter, has simply disappeared."

Western Balkans, the bad old map game / As long as the heads of government roll the dice for territories, all concrete problems are postponed indefinitely

The unspoken words of Bill Gates' sensational divorce are revealed, what is the move that Melinda made two years ago

Passers-by are horrified by the images that are making the rounds of the media, men are fighting with choppers in the middle of the street. Immediate decision is made

Farewell covid-19 / This is the state that lifts the state of emergency, 'crazy' citizens flock to the streets celebrating!

The doctor who treated Navalny mysteriously disappears, what could have happened to him? The Ministry of Internal Affairs of Russia reacts

Shocks the 50-year-old British woman, tells how the aliens kidnapped her: I have evidence and facts! (PHOTO)