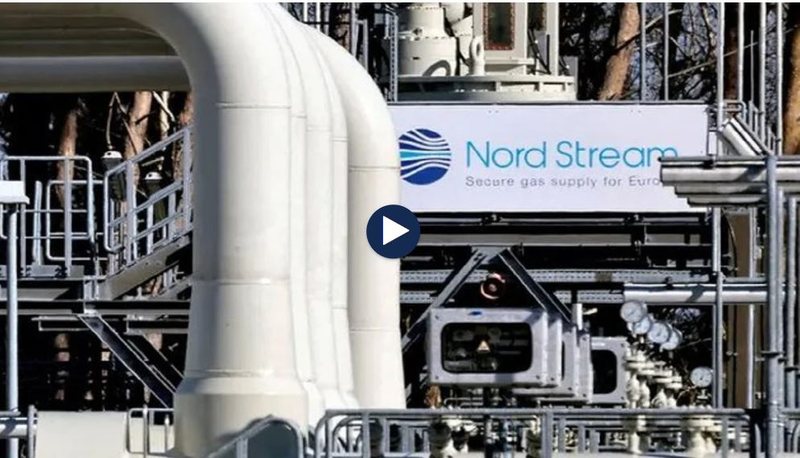 Leaks in the Nord Stream gas pipeline have sparked sharp clashes between Russia and the West. Investigations continue, but what seems certain now is that we cannot talk about accidents and the hypothesis is that of sabotage. An attack that, as Göran Swistek, former commander of the German Navy and maritime security expert at the German Institute for International and Security Affairs, explains, may have been not only complex, but also highly technological. "First, in the place where the accidents happened, the pipeline is at a depth of about 70 meters. The pipeline is designed to withstand different types of subsoil (rocks, stones, sand, mud, etc.) as well as impacts caused by natural phenomena. Since nearby seismographs detected tremors, it is highly likely that an explosion occurred. Looking now at the extent of the damage and the amount of gas coming to the surface, we can also assume that the destruction is extensive. This leads to the conclusion that a sufficient amount of explosives may have been used in all three leaks for this sabotage. It goes without saying that this amount of explosives is not available on the free market. The only area where submarines can operate in the Baltic Sea starts around the area where the pipeline accidents happened and extends as far north as Estonia. Here we have water depths of up to 200 or 300 meters. The remaining Baltic often has a depth of about 20-40 meters. Submarines cannot hide there. This also means that submarines are trackable before and after entering the area from Bornholm to Estonia. This makes us think of other tools, such as unmanned underwater vehicles (UUVs) or drones.