Executes 5 people in an arrow attack, the name and appearance of the arrested "monster" are revealed 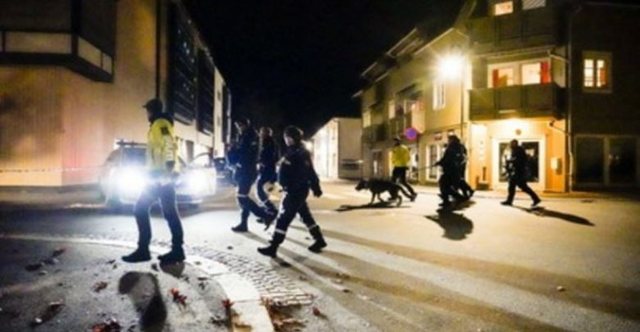 This is the face of the suspected attacker, accused of killing five people in the archery attack in Norway. According to foreign media, Espen Andersen Bråthen is the 37-year-old Danish man arrested for the attack, police have confirmed. 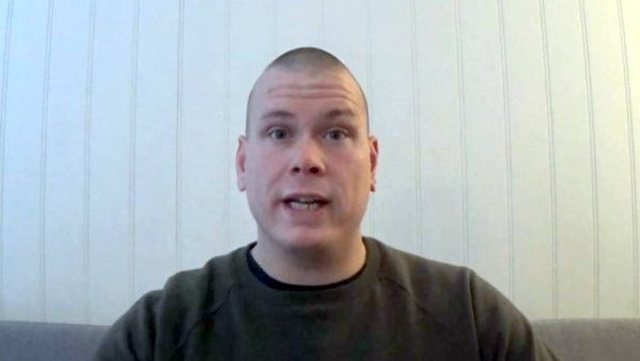 Police lawyer Ann Irén Svane Mathiassen confirms for NRK that the 37-year-old will be evaluated by forensic psychiatry experts.

Police in Norway, meanwhile, have said they are now treating the violent attack with five dead and two injured in the small town of Kongsberg as terrorism.

However, investigations into the more detailed background were still ongoing, it said.

The security service is now investigating whether what happened could inspire others to commit serious acts of violence. However, there are no concrete indications for this.

But who is Espen Andersen Bråthen?
According to Norwegian public media, the Telegraph reports, Bråthen was sentenced last year to a six-month detention order following an attack on two close family members after he threatened to kill one of them.

According to the verdict, the police believed that there was a risk that he would commit a criminal offense against people he was forbidden to visit.

According to the verdict, the 37-year-old left a Colt revolver on the sofa of family members, which they allegedly experienced as threatening.

Bråthen was also convicted of stealing and buying small quantities of hashish in 2012. The verdict states that he was convicted of similar offenses before.

Victims and major floods / Fear and panic Italy, the cyclone is transforming into a hurricane, experts give the red alert and show where it will move quickly: It will reach its peak during ...

What will happen to Facebook? Zuckerberg comes out with the warning: At 10:00 ...

Shocking events / 3 girls 'go crazy' and strip the 14-year-old, then put her in the hut together with the dog, it becomes clear how she managed to escape

What is happening? After testing the 'hypersonic weapon', the US Army Chief of Staff warns of the critical situation: US and China near a new moment "Sputnik"

VOA: Five Reasons Why Facebook Should Be Concerned About Leaked Information

Dutchman sells deadly drugs to hundreds of people, reports 33 casualties: We determine our own destiny

The man sexually harassed the woman on the bus, but did not know what to expect from the "victim" (Video)

Kim Jong-un amazes the world with the latest request!