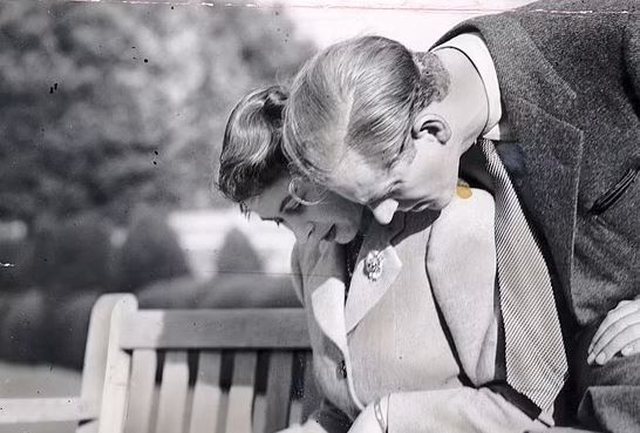 A royal expert has declared that Queen Elizabeth II died of a broken heart and was never the same after the death of her husband Philip.

Speaking on Entertainment Tonight, Katie Nicholl, author of The New Royals: Queen Elizabeth's Legacy and the Future of the Crown, said of Her Majesty's death: "I think she ultimately died of a broken heart. Really. She was never the same after Philip was gone… He was her strength and her attitude. He supported her in everything she did in life. I think it's fair to say she wouldn't be the queen she was without Philip's support."

The Queen's final resting place is near St George's Chapel at Windsor Castle, next to her former husband.

The public will be able to view the Queen's final resting place from next week, but will have to pay for the privilege.

The dome, which is currently closed during the period of royal mourning, will reopen to visitors on Thursday 29 September as part of a general tour of Windsor Castle, costing up to £28.50 for adults and £15.50 £ for children. 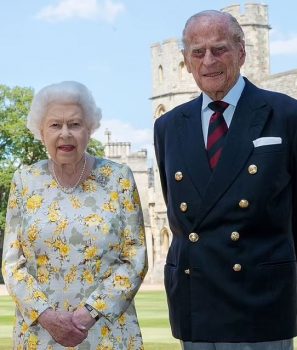 The confidential information that is terrorizing Belarus comes out, the Foreign Minister is suspected to have been poisoned by the Kremlin, Lukashenko in a panic dismisses all the kitchen staff

The impossible happens in Turkey, a 32-year-old man is shot dead by his dog

The mystery that is hidden / Amid speculations that the former Belarusian minister was killed by Russia, Lukashenko makes the urgent decision and orders the last move. Here's what's happening

Crack between the two superpowers/ China sounds the alarm and shows what is happening: We are ready! US military ship entered our waters

The British Prime Minister's strong statement: The "golden era" of relations with China is over

What is the president planning, is Erdogan aiming to isolate Turkey? The last statement seriously "concerns" the West. Here is the final decision

"It will be a terrible winter", what NATO is warning

Serious/ The Albanian is executed, he was shot in the head. The first details are revealed