Emmanuel Macron under investigation, his violation is revealed 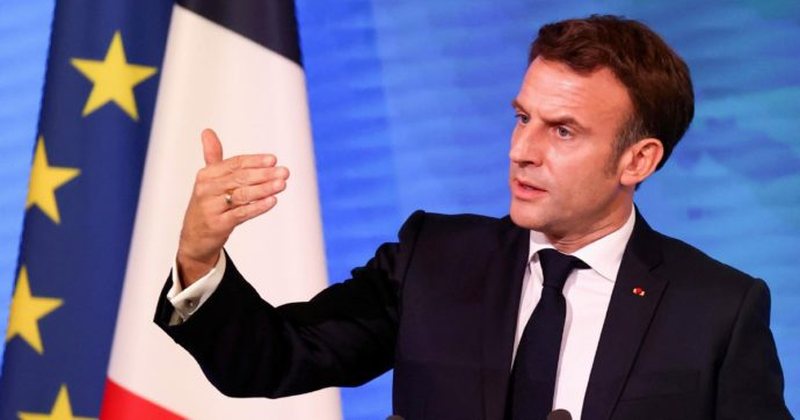 French President Emmanuel Macron is being investigated for illegal financing of his 2017 and 2022 electoral campaigns. The news was reported by all French media.

According to the French newspaper Le Parisien, the investigation was opened on October 20 and concerns the links between Emmanuel Macron and the consulting firm McKinsey, which the president allegedly entrusted with public duties illegally, in exchange for economic support for the electoral race.

After the news was published, the National Financial Prosecutor (Pnf) confirmed the existence of two files, one for falsification of campaign budgets and the other for "favoritism", a criminal offense provided by the French code. One of the three investigative judges investigating the case is Serge Tournaire, known for indicting former Prime Minister François Fillon and former President of the Republic Nicolas Sarkozy.