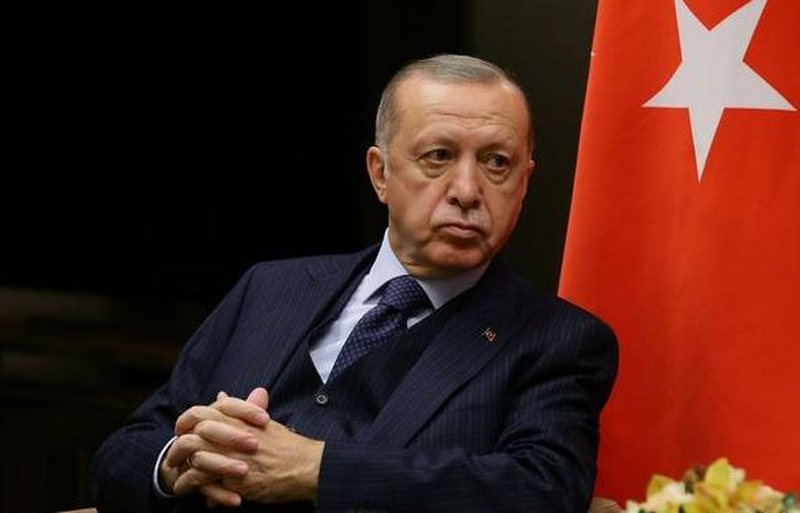 Germany said it was concerned about warnings from Turkish President Recep Tayyip Erdogan about expelling the German ambassador to Ankara.

"We are concerned and confused by the Turkish president's warnings. There was no official announcement from the Turkish side. "We are in close consultation with partners affected by these threats," said German government spokesman Steffen Seibert.

Turkish President Recep Tayyip Erdogan said on Saturday that he had ordered the Foreign Ministry to declare ten ambassadors from Western countries, including the United States, "persona non grata" after calling for their release. philanthropist, Osman Kavala.

Kavala has been in jail since 2017, after being accused of financing the 2013 nationwide protests and attempted involvement in the 2016 coup. He denies all charges.

In a joint statement on October 18, the ambassadors of the United States, Canada, Denmark, France, Germany, the Netherlands, Norway, Sweden, Finland and New Zealand called for the Kavala issue to be resolved as soon as possible. They were summoned to the conversation by the Foreign Ministry, which called this joint statement irresponsible.