What awaits the former president? The Federal Prosecutor's Office deepens the investigation against Donald Trump, what has been revealed is revealed 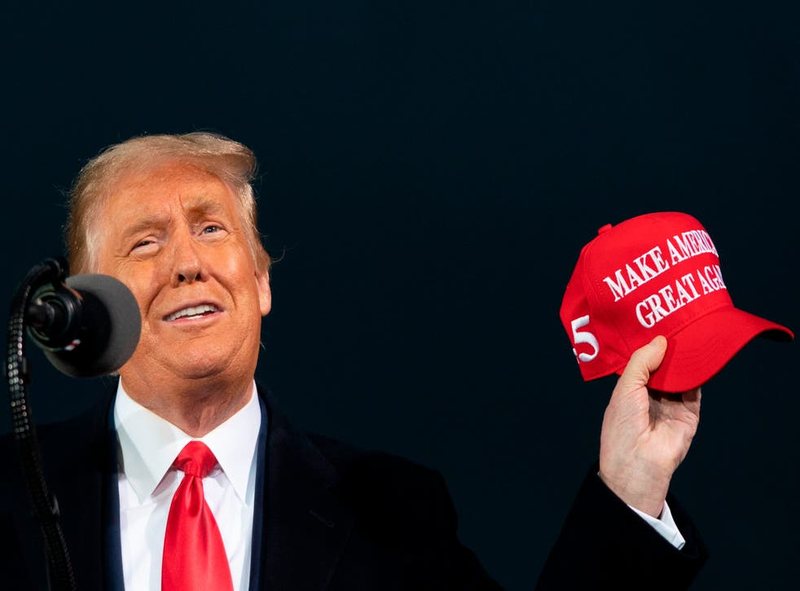 The U.S. Department of Justice announced that federal prosecutors are "examining" the story of the fake voters that Donald Trump supporters tried to install to reverse the outcome of the vote, complete with fake certificates that were eventually sent to the National Archives.

An effort that involved seven states (Pennsylvania, Georgia, Michigan, Arizona, Wisconsin, Nevada, and New Mexico). Deputy Attorney General Lisa Monaco, however, said she could not add anything to the "ongoing investigation".

The news was reported by The Guardian, citing two sources and explaining how the former president could have been involved in such criminal behavior to justify a referral to the Department of Justice. The investigation is based on communications submitted by former Trump's chief of staff Mark Meadows and others.

According to the messages, Trump briefed a number of Republican members of the House of Representatives on his plan and the role that then-Vice President Mike Pence was supposed to play in preventing Biden's victory certification.