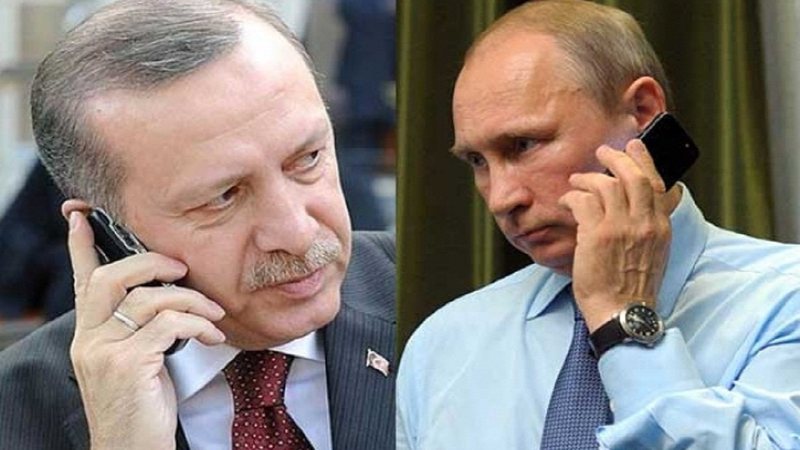 For the second time in 9 days, Turkish President Recep Tayyip Erdogan called the head of the Kremlin, Vladimir Putin, and this time, the conversation had an increased sense of urgency.

According to sources in Turkey, Erdogan once again told Putin that Ankara is ready to mediate between Russia and Ukraine to find a solution, teaching him the idea "that the war is harming everyone".

Not counting what would happen if atomic weapons were used, as the Russian leader has been threatening for days. The Turkish president has insisted on allowing the reaching of a compromise for the Zaporizhia nuclear power plant, and further, for the end of the entire conflict that has been dragging on for months.

Earlier, the head of the International Atomic Energy Agency, Rafael Grossi, stated that this United Nations agency considers the Zaporizhzhia plant to be a Ukrainian building.

In May, Russia occupied the complex located in the south of Ukraine, which is practically the largest nuclear building in Europe, but after taking control again allowed Ukrainian staff to work there. Turkey is a member of NATO's North Atlantic Alliance, and has good relations with Ukraine.

But it is also close to Moscow, which is helping it build its first nuclear power plant, which is being built in Akkuyu in southern Turkey.