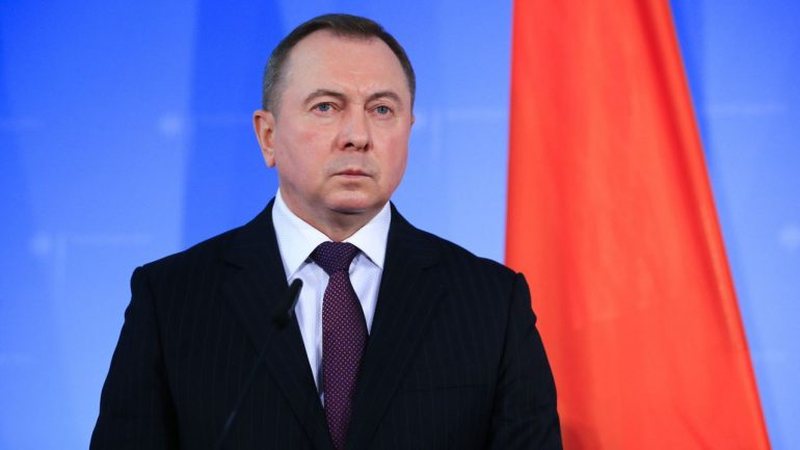 The Minister of Foreign Affairs of Belarus, Vladimir Makey, died suddenly at the age of 64.

Vladimir Makei was seen as the only main channel of communication with the West in the pro-Russian regime of dictator Alexander Lukashenko.

His mysterious death came a day after he met with papal envoy Ante Jozic where they reportedly discussed a secret peace plan to end the war in Ukraine.

Lavrov's spokeswoman said Russia was "shocked" by his death.

The Brief Telegram channel said Makei had become an "irritation" to the Kremlin. He was an opponent of Belarus' involvement in Putin's war in Ukraine and had enemies in the powerful KGB security agency.

The channel added that: “Makei was Lukashenko's main channel of communication with the West. A career intelligence officer, Makei was closely associated with Austrian intelligence and Austrian elites. Makei offered a liberal slant. At the same time, he was not a supporter of the Kremlin.”

Makei used to be a big critic of Russia.

Before the massive anti-government protests in Belarus in 2020, Makei spoke of his desire to improve Belarus' relations with Western Europe, as well as to criticize Russia, but over time he has softened his tone significantly.